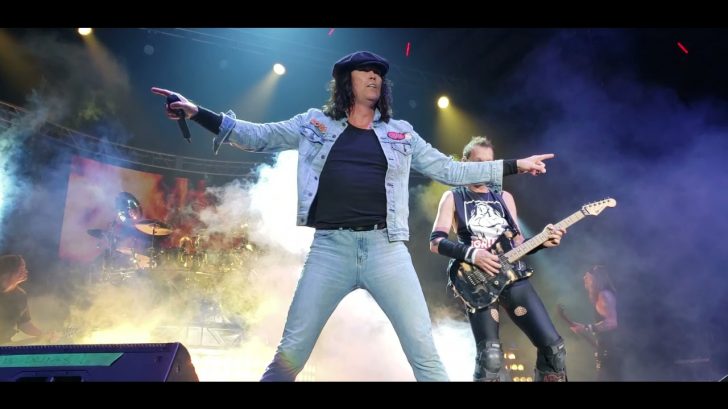 A group of tributes are praised and ridiculed at the same time. Take Hairball, for example.

Hairball is not your marching band or cover band, but a weird concert with a large-scale production and detailed performances of your favorite rock anthems. It includes the voices of Bobby “Rockstar Bob” Jensen, Kris Vox and Joe Dandy, the bassist of Freaky, the guitarist of Happy and the drummer Billy. .

Hairball is so accurate with their imitation especially the singer singing like he’s lip-synching the original that even the original bands that they covered gave them royal approval. Jensen, frontman, plays various characters on the set of Hairball, including shock rock legend Alice Cooper, KISS demon bassist Gene Simmons, but what stands out the most was his imitation of Brian Johnson AC / DC.

In the video below, Hairball performed ACDC’s Thunderstruck, Shoot to Thrill, and You Shook Me in Omaha NE, for a tribute band, they’ve got a lot of fans.