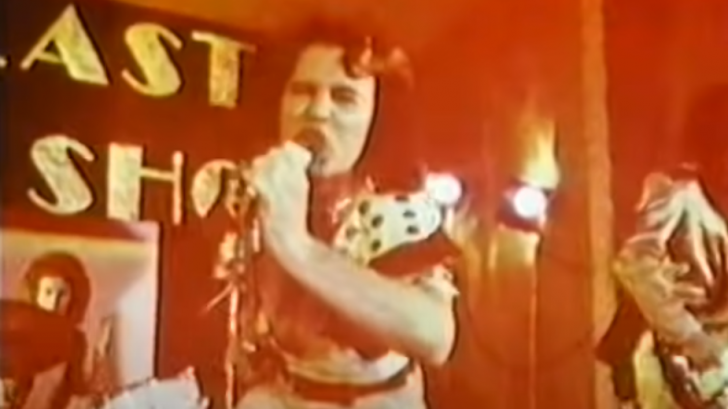 In a show far removed from their most successful eras, the legendary AC/DC performed a promo-video for the debut single ‘Can I Sit Next To You Girl’ in July 1974 and with a Formation that would be the first of many, but with the firmness of the Angus brothers and Malcolm Young as a base, and with bassist Larry Van Kriedt, singer Dave Evans and drummer Colin Burgess.

This quintet didn’t last long and in that debut, the band performed their first songs but with a much more Rhythm & Blues aura than the purest hard rock with which they were finally known. In fact, Dave Evans’s voice, without being overshadowed, was much more glam, and it was far from the powerful and dangerous tone heard from Bon and Brian.

Dave Evans, like the Young brothers, was of Welsh origin but was raised in North Queensland, Australia, and was an important part of the seed of what would become one of the greatest rock bands in history.

With them he recorded the singles ‘Can I Sit Next to You Girl / Rocking in the Parlor’ and also recorded what we could say was the band’s first official video, precisely for the song ‘Can I Sit Next to You Girl’, which sounded quite different from the version with Bon Scott, but in which Evans knew how to print his style (video below). Finally more and less mishaps, they ended up taking him away from the set to see the great Bon Scott arrive.

Keep going for the video below