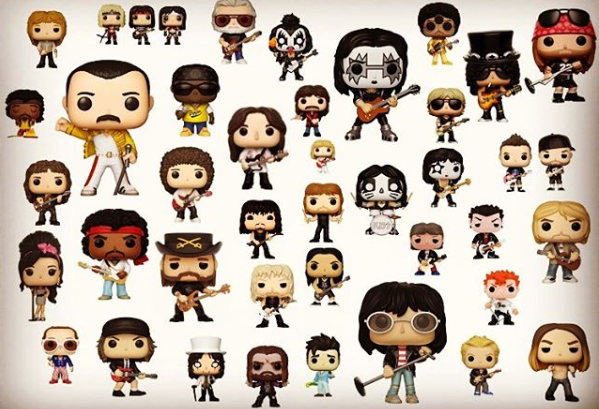 Aerosmith and ZZ Top will be getting their own Funko Pop! figures — Steven Tyler, Joe Perry, Billy Gibbons, Dusty Hill, and Frank Beard are just the few rock acts of over a dozen rock and metal artists subjects for the collectible figure.

They will be joining the legends such as Willie Nelson, James Brown, Rivers Cuomo of Weezer, Ghost‘s Papa Nihil, Jeff Hanneman, Tom Araya and Kerry King of Slayer and Craig Jones, Sid Wilson and Corey Taylor of Slipknot.

Motorhead frontman Lemmy Kilmister will also be having his second Funko Pop! figure.

It was recently announced at the annual London Toy Fair, the United Kingdom’s “largest dedicated toy, game and hobby trade show.” However, there is no news regarding the release dates for any of the figures yet, as they are all listed as “coming soon” on the company’s site.

Figures of all five members of Def Leppard’s current lineup before the end of the month, and four different Funko Pop! versions of Iron Maiden’s mascot Eddie will debut on February 17.

See the Funko Pop! figures below: 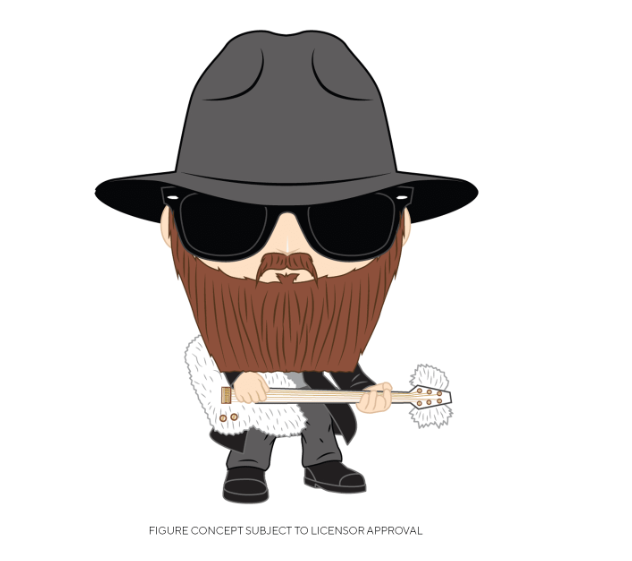 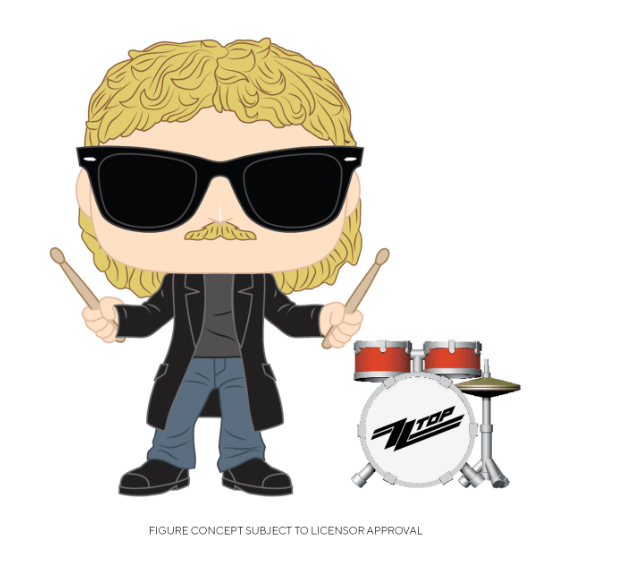 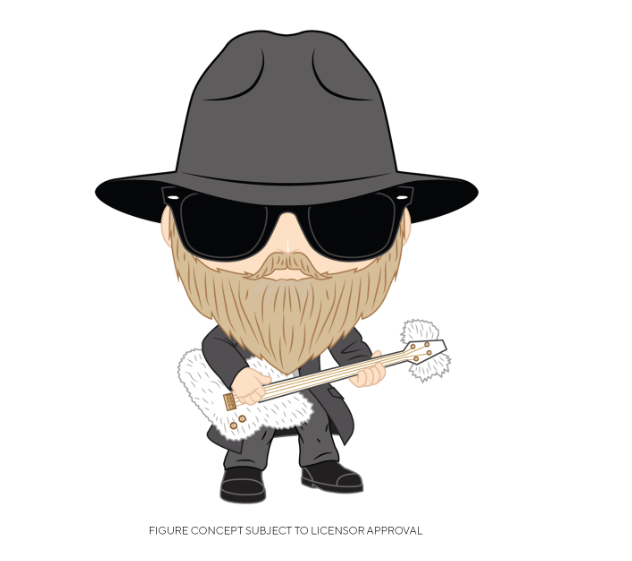 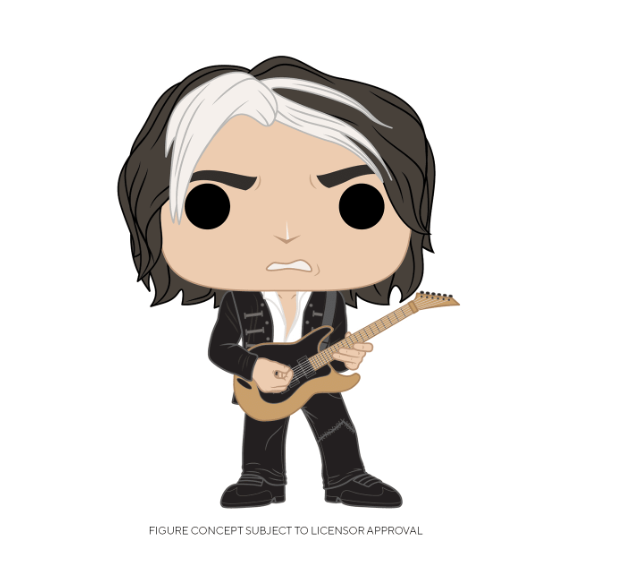 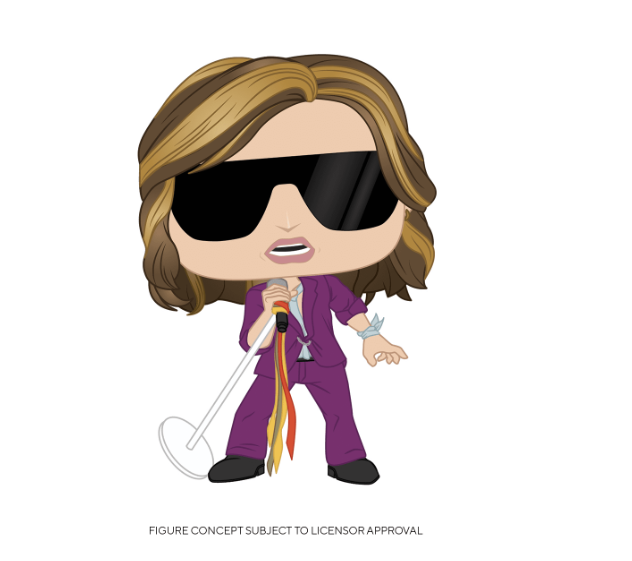 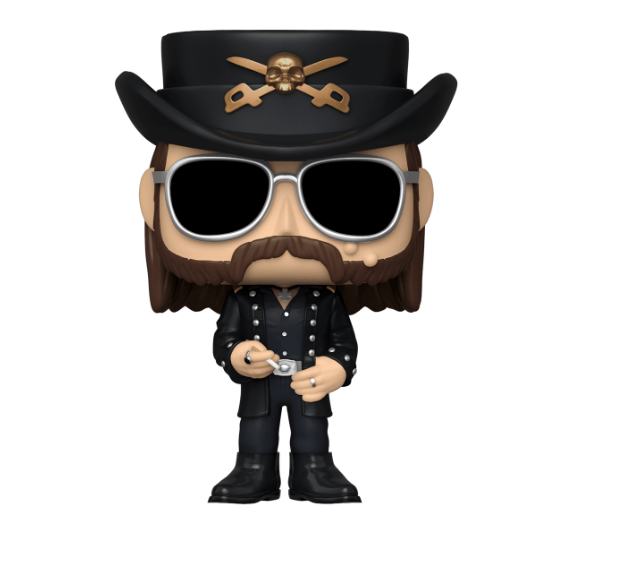