Here’s the difference between Keith Moon and John Bonham. After Bonham’s passing, Led Zeppelin can’t get it together – they weren’t able to neither reinstate Led Zeppelin nor look for another drummer to take the place of Bonham because he was an integral part of the writing and production process of the band. 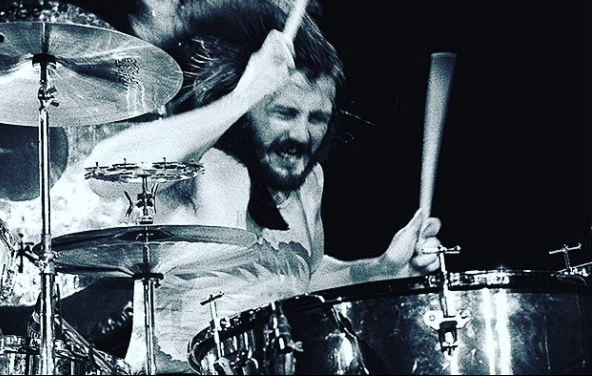 Jimmy Page once remarked during an interview that there wasn’t another drummer who could do the things that John Bonham did for Led Zeppelin.

While The Who, after Keith’s passing, were still going 30 plus years, he was replaced by the ex-Small Faces/Faces drummer Kenney Jones. The simple explanation for that is Moon’s drumming wasn’t necessary for the Who’s survival. It was just then after Entwistle’s death when they call it a quits. 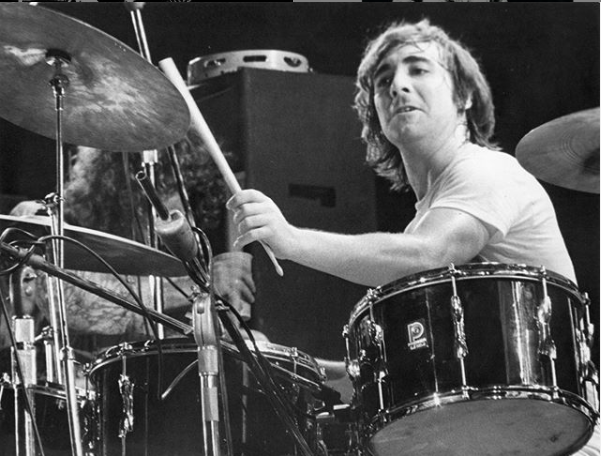 But despite all these old-age debates regarding who’s the best drummer between the two; both of their bands were products of the rock n’ roll era. Both made good and remarkable music.

And as for the drummers of these two bands; both were one of a kind. Amazingly talented, and each has a unique sound and approach, making their style not only awesome but identifiable and have managed to inspire tons of drummers in the process.