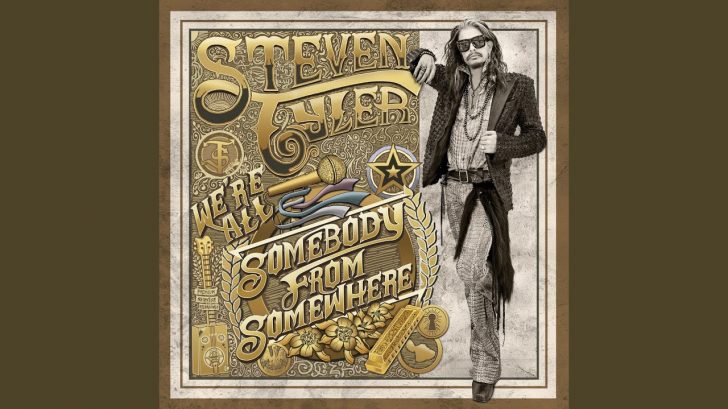 Steven Tyler has been looking for activities parallel to Aerosmith for a long time. After a long time on American Idol, the vocalist later decided to release a solo album. Unlike what happened to other iconic band vocalists – who experimented with making solo records during the AUGE of their bands, such as Mick Jagger, Phil Collins, David Lee Roth, just to name a few – Tyler let the solo career tram pass and is trying to reach it in a hurry, half-stabbed.

Janie’s Got a Gun

And in an attempt to please the fans of his band, making a country record, the thing was neither in one place nor in another. It looks like Tyler went to the studio without a plan. And despite the good times, the record shows that. And even the (good) re-recording of “Janie’s Got a Gun” cannot save the album from being unclear.

Of course, Tyler is a monster: even without focus, the album pleases and his performances are breathtaking in “The Good, The Bad, The Ugly & Me.” It is a pity that everything seems a little forced, overworked just to please others, and not sincere. It’s a nice album, but it leaves no trace when it ends.

Love Is Your Name

If the vocalist knew a little better what he wanted, we would have an album worthy of one of the greatest voices in rock. Unfortunately, a draft was missing before going to the studio — luckily we have this song to thanks to enduring such a disastrous album.