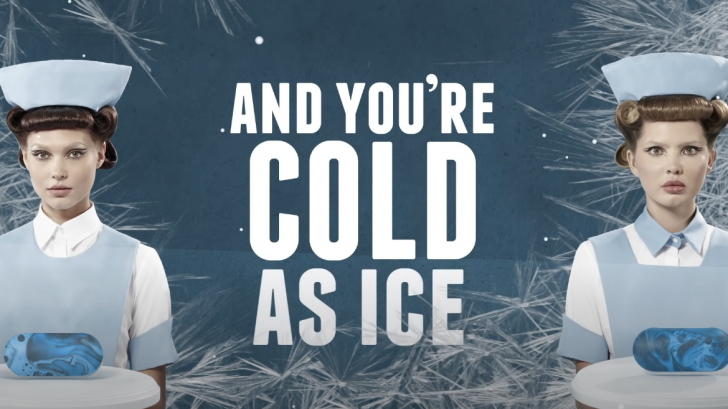 Rush’s guitarist continues to mumble about whether or not he is about to start making music and says that he is more of a composer than a guitarist, although he always thinks of himself as a first guitarist. Lifeson says that its current project, Envy of None, is very liberating and has tons of ideas of all kinds, which deal with melody, harmony, space, state of mind, color, and tone.

The project’s shifting electronic textures and psychedelic guitar loops are combined with Wynn’s angelic melodies and the innate sincerity of his voice. The band is nothing like Rush or Coney Hatch, but rather a Massive Attack, Nine Inch Nails, Phantogram, or Depeche Mode that can be heard in the album’s first single, ‘Liar’,

Lifeson and Curran admitted that one component of their enthusiasm for the project is how little it acoustically has in common with the other music they are known for.

The record will have more rock songs and also include a tribute piece to Neil Peart, his Rush partner who died two years ago. ‘Western Sunset’, ‘Western Sunset’, which was written by Alex Lifeson in tribute to his dear friend Neil Peart. It is a very emotional piece of music to honor a man deeply missed by the Rock community at large, and even more so by those who were lucky enough to know him. Envy Of None’s self-titled album will be released on April 8 via Kscope.