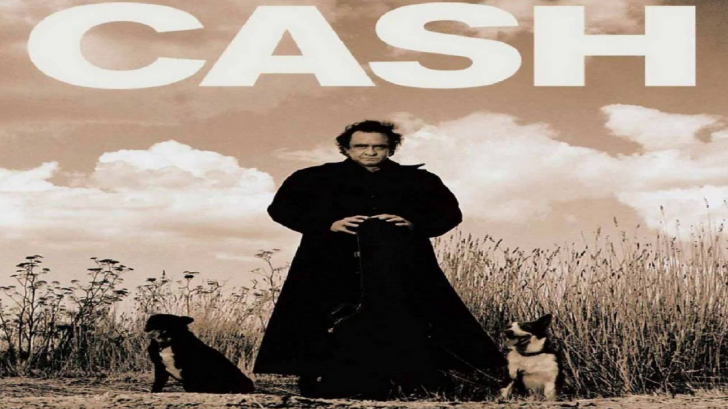 Johnny Cash reinventing himself. Rick Rubin rescues him from oblivion and reactivates a career that was in neutral. With this album, he would bring so many joys and his total comeback.

With this record, collaboration began with producer Rick Rubin (and his American Rec.) And the return of Johnny Cash as an artist, even for an alternative rock audience. Acoustics, only a guitar and a voice (no, not just a voice, but a Voice) are more than enough for him to return and dominate the scene again. Songs are performed not only by Cash and his peers. However, it is puzzling how the faithful Christian John R. Cash sang the song “13”, written by the Satanist Glen Danzig.

He delivers five songs of his own handwriting and version and contemporary classics of people like Nick Lowe, Kris Kristofferson, Leonard Cohen or Tom Waits among others. He takes them to his land completely (Country Music), although he doesn’t have that much merit either.

This album is one of the most important in Johnny Cash’s career. The impulse he gave in the last years of his life was very powerful. He put it back on the map, we were moved again with his voice, an abyssal lament that here begins to sound exhausted, with wrinkles, like a terminal breath. The impression would be accentuated with each delivery. Here you only begin to perceive but do not reach the heights of the last “American” where you can hear the air moving tiringly through old lungs and waterlogged by years and excesses.

Overall, American Recordings is the greatest comeback in music history.