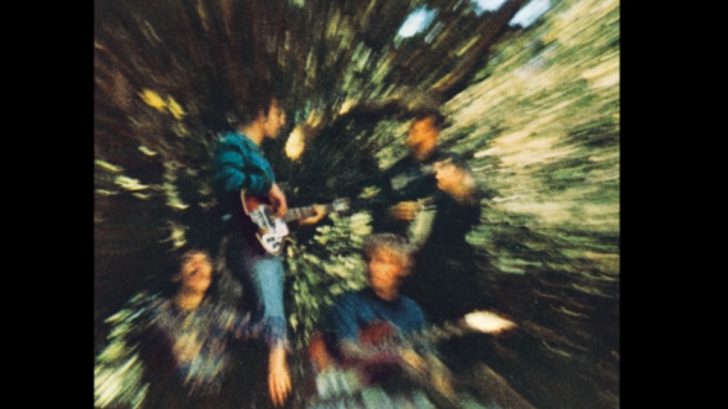 The Band That Can Make You Homesick

Bayou Country was often overlooked even though CCR was in their prime, they were an innovative group and had such a distinctive style – but the album is without any flaws, some songs such as Graveyard Train and Keep on Chooglin’ seems to sound like just fillers for the album.

However, the album has its memorable track, such as  “Born on the Bayou,” opens the record with such dark sweet sounding. Credence Clearwater Revival took a huge step forward when they created this album – and the only missteps they had to gain the perfect score of 10 out of 10 was the aforementioned songs, which were overlong and boringly slow.

Although if you don’t compare the album with their big ones – you could easily like it but difficult to love, and it takes time to understand why they produced such a record.

Overall, you can still appreciate it with tracks Born on the Bayou as an amazing opening, Bootleg as a catchy tune, Good Golly Miss Molly, a cover originally performed by Little Richard, and Proud Mary as one of the best-covered songs.