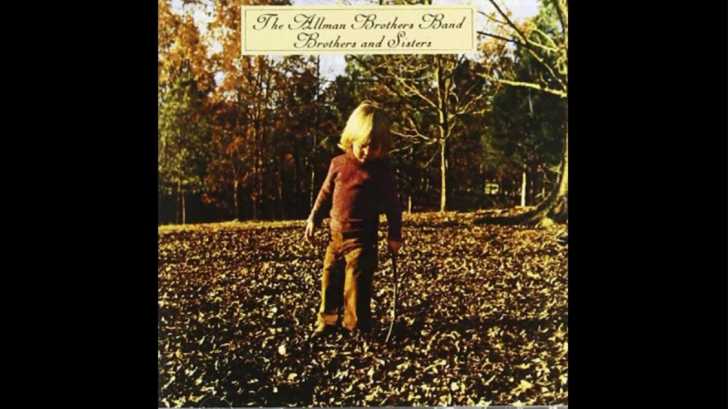 When “Brothers And Sisters” was released in 1973, The Allman Brothers Band were still suffering from the death of lead guitarist Duane Allman in a motorbike accident, but the band still established themselves as one of the epic bands of the 70s.

The album contained the band’s two hits, Jessica (soundtrack to Top Gear) and their most recognizable song, the classic Ramblin’ Man, that hit the No. 2 spot in the US chart.

Dicky Betts wrote Ramblin’ Man, and the purpose was to only sell the track in Nashville, but when they needed more material for Brothers And Sisters, the track got included.

“The song, as I originally wrote it, had a country flavour and needed to be ‘Allmanised’ – given that rock-blues feeling.”

Allman Brothers being known as a jam band disguised the country track with twin-guitar duelling, and the results were indeed enormous.

After the tragic passing of Duane, the band regrouped with a new line-up for Brothers And Sisters, and manage to craft an album which was a masterpiece.

“Brothers and Sisters is no masterpiece, but the new band has shown that it can carry on the work of the old, and add the appropriate new twists when necessary. They’ve finally discovered a form that feels as natural in the studio as it does in front of their people. It’s heartening to see a group of this commercial and critical stature still working so hard at getting even better. But I guess that’s what you’d expect from the Allman Brothers Band.”

Overall, The Allman Brothers Band united and renewed themselves with the album after the tragic events that they had gone through before recording the album. The outcome was a masterpiece.