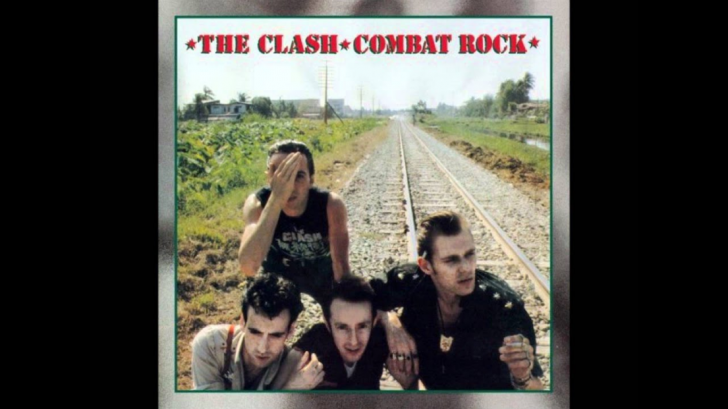 A good album, but obviously not as good as the Clash or London Calling. However, its at least on par with Give ‘Em Enough Rope.

There’s nothing wrong with this album, but always been criticized as an attempt to break into the mainstream. They experimented with funk and rap just like on Sandinista, including lines such as ‘too weird’ or too hard to get into. These aren’t things people would say about an album that was just trying to get copies sold, it was weird but still a good listen.

Obviously, this album has weaknesses. Two examples are “Red Angel Dragnet” and “Ghetto Defendant” that are a bit regrettable because of their loudness. None of the songs are quite as good as the best material on the best Clash albums but still have a handful of songs, and that isn’t weak or have boring moments.

If this is the only Clash album you ever own, then there is no reason to misjudge the group. You can always check out their earlier stuff, especially London Calling and the 15 songs U.S. version of The Clash.

Overall, Combat Rock has to be one of the biggest mixed bags in the history of rock. A smaller Sandinista! A band that was trying out a new genre on almost every track, be it pop, reggae, funk or even ambient music.