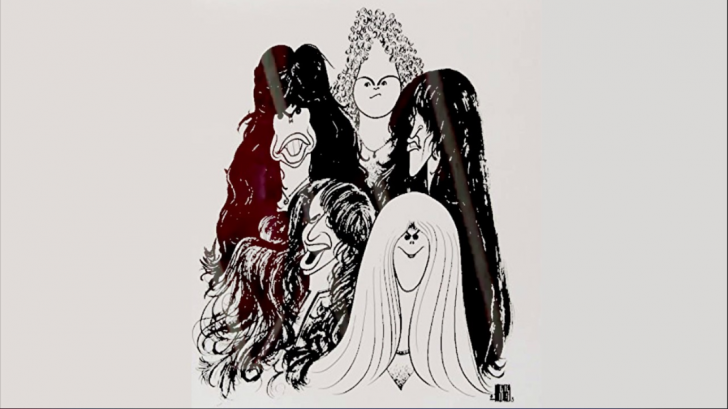 The release in the mid-1970s of two works of art of the caliber of Toys in the Attic and Rocks immediately established Aerosmith as one of the greatest bands in the rock and roll scene of the moment. But towards the end of the decade, the excesses and the interrupted consumption of drugs began to take its toll on the members of the band and those closest to the Boston combo began to glimpse how, despite all the glamor, talent, fame and money that surrounded the quintet, the end of two personalities like Steven Tyler and Joe Perry was not going to be any different from that of the junkie who lost consciousness under a bridge with the syringe still hanging from his arm or the prostitute who day after day sold his body to be able to afford the next shot of heroin.

Accompanied by producer Jack Douglas, with whom they had previously collaborated on their three previous jobs, the band decided to retreat to an abandoned convent in northern New York for the recording of their fifth studio album. Over the next few months, as the addictions deepened, the gang members began to distance themselves from each other, isolating themselves for days in their respective rooms, and when they weren’t filming or using drugs, they killed time by playing with firearms and driving sports cars under the influence. of drugs, and as drummer Joey Kramer reflected years later, during the recording of Draw the Line the members of Aerosmith had gone from being a group of musicians who used drugs to be a shortcut for drug-addicts who played music.

Over the next couple of years, Aerosmith continued to sink deeper and deeper into drug hell, his performances would be dramatically affected by the state of the band’s members, and his popularity dropped considerably, despite everything. was able to publish in 1978 the direct classic Live! Bootleg recorded mostly during the band’s tour to promote Draw the Line and in 1979 they re-entered the studio for the recording of Night in the Ruts. However, before finalizing the recording of the album Joe Perry decided to leave the band to form The Joe Perry Project that would debut a year later with Let the Music Do the Talking while Aerosmith were preparing to write the darkest chapter in their history.