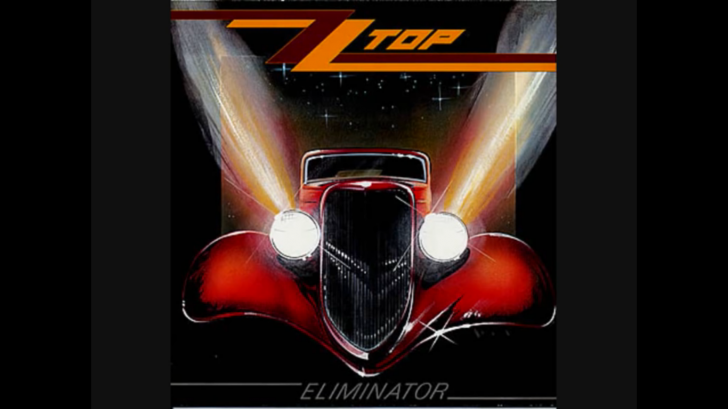 Eliminator is technically one of the greatest and most essential albums of all time.

There never been bands who have managed to change their style instantly at a level as Texas’ Blues Rock trio ZZ Top did on their 1983 album Eliminator.

ZZ Top managed to change their sound into more mainstream and still achieved a huge success, greater than you could ever imagine – a success that was most other bands have ever achieved. Eliminator surely a one of its kind album for having to reach such a success and recognition.

ZZ Top changed their game with this album completely, from dirty down blues-rock sound to polished and unsettling sound but in a great way, though. One example is the Gimmie All Your Loving, it has the most relentless and driving beat in the history of rock music.

Eliminator introduced to us a re-invented ZZ Top for a generation which was constantly changing as well. They featured a modern ’80s sound mixed with boogie-rock guitars. Probably it was the Beards that led them to achieve such a peak in their careers. ZZ Top, a former blues-rock band from Texas surely took advantage of the constant changes and the music video revolution in the early 80s with their possibly the most iconic beards.