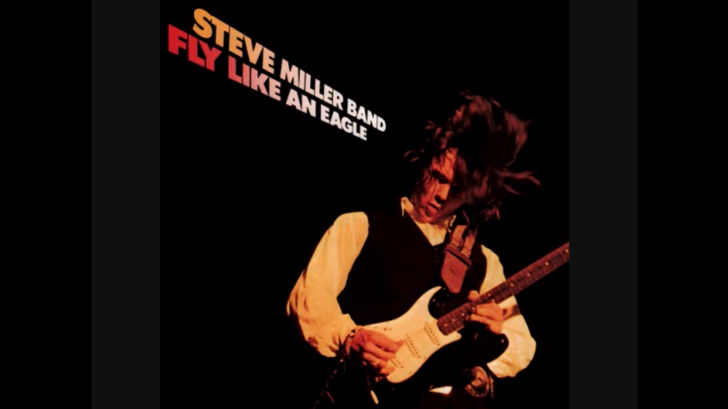 Fly Like An Eagle Is Somehow A Keeper! But Here’s An Honest Review:

But, honestly, it was good, but not outstanding. Though the band put a lot of efforts into works for the album, the downside, however, they created many filler songs just to complete the album.

The album was more country rock-oriented, musically speaking – which made it a classic. Although the album was good and all, the band faced a lot of competition during its release – some songs would have been hits, but many bands at the time putting and releasing greater songs than this one – making the album buried.

Some great stuff from the album were:

Fly Like an Eagle – A song more than the album, it brought the band into a new level in terms of sounds and sort of new techniques. Though it never made the charts, it’s indeed one of the most recognizable songs of the 1970s.

Take The Money And Run and Rock’n’Me, on the other hand, were radio-friendly, the quality of the songs was good stuff, far better than the other tracks that sounded like fillers and they somehow affected Steve Miller Band popularity.

The album, all in all, did not age well, and there’s nothing I can say interesting about it, except for those three songs aforementioned, but as I said, it’s a good album, worth giving it a try, if you haven’t heard it yet.

Of course, it’s just a matter of opinions, you may have liked it, but some don’t.