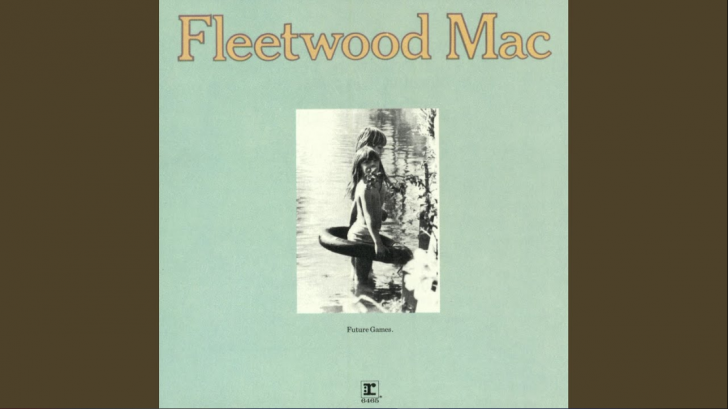 New changes convulsed the formation of the group: Jeremy Spencer was leaving to become part of a sect and in his place came an American guitarist named Bob Welch, who had no training in blues and therefore served to definitively seal that style as something belonging to the past. Christine McVie would also become an official and stable member.

A few months before the publication of this new album, a superb single titled ‘Dragonfly’ was released, composed by Kirwan, which meant the band’s foray into a more folk and also progressive sound at the same time.

Unfortunately, it did not have the level of sales that it would have deserved, since the quality of this single was very clarifying, and perhaps for this reason the band did not set out to continue exploring this new style, but to launch themselves through various channels that, together, leave an erratic album in your proposal.

The disorientation is evident because a style that can be called their own has not just been found and therefore in many cases they give more the feeling of being a band of imitators than one with enough experience accumulated behind them.

As if the album was the mere result of collecting a series of tests in the recording studio to know where to shoot, we can carry out an analysis based on hypothetical speculation about the motivation that led them to record each song.

And with these brushstrokes, this album is portrayed that leaves a good impression the first time it is listened to (if not much attention is paid), but which later shows its weaknesses and its manifest lack of originality. It is still a transitional album that should, at least, give them some clear indication of what they should do next. Or what they shouldn’t do anymore. Although the following years will make it clear that his musical compass will remain misplaced when it comes to establishing an artistic vision necessary to be able to evolve in any way.