The Album That Was Worth All The Money.

Green River always has a warm place in our hearts. The way Fogerty and the boys created the album was loads of work to get it all together.

Green River is the first Creedence Clearwater Revival album that follows an awesome formula that made them such hitmakers in the history of rock.

CCR’s Green River was indeed one of the bands who paved the way for psychedelic music, and this is why the band kicks ass. 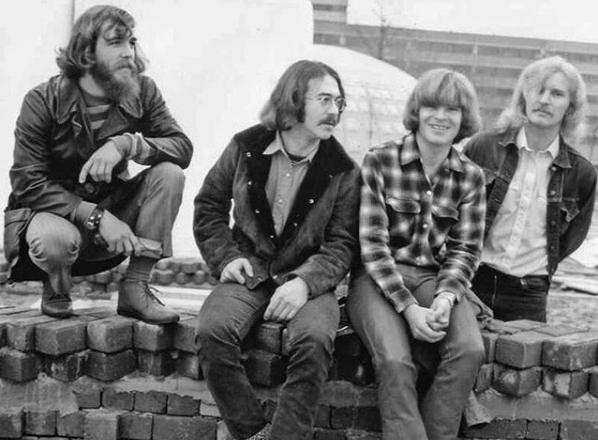 John Fogerty, in this album, showcased his vocals and made damn sure that his voice was one of the best in rock n’ roll ever.

And as a whole, Green River shows the band moving forward from some of their extended jam sessions of previous albums and focusing on greatness and more direct radio-friendly without having to lose their rock roots.

Final thought: Green River is the first Creedence Clearwater Revival who’s still wholly listenable to this day.
What do you think about the album, guys?