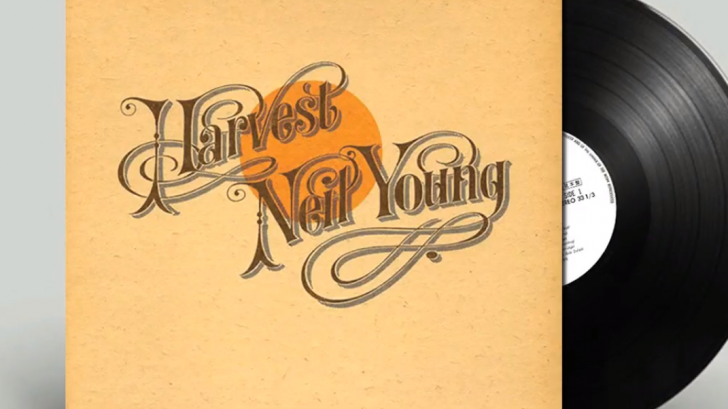 Two years after the release of “After The Gold Rush,” Neil Young found himself his most earnest, and most profound album, Harvest.

The tracks from the album are close the lines of After The Gold Rush. The album is simplicity at its finest but has strength in it. Proving that Neil Young can adapt to changes, and showcasing that he’s truly one of the modern musicians during those time.

Neil Young was truly serious during the making of the album, and the sadness he feels can be heard to each track, which just indicates that he was getting older and maturity is occurring, hence writing brilliant masterpieces for the album.

HARVEST was one of the albums that gotten fans more into Neil Young during the 70s’. It was basically After The Gold Rush part II.

“A Man Needs a Maid” one of the best tracks from the album. It’s emotional, and the melody truly touches the heart, while “Heart Of Gold” is not just one of the best from the album, but one of Young’s best song he ever released. “Are You Ready from the Country” is very similar to “Southern Man” but it’s Neil Young so there’s no problem with that.

“Old Man” is indeed good, but “There’s A World” on the other hand, is an anthem. “Alabama,” we all thought would sound Southern Rock. “The Needle and the Damage Done” is a good listen but not one of the best songs. “Words” is the second weakest track of the album.