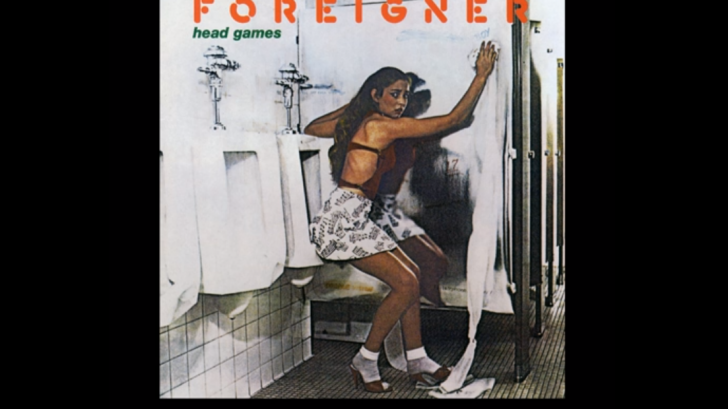 Foreigner’s third album released in September 1979. Well, after ups, there are falls and unfortunately, this happened in the case of this album. The next studio album brings disappointment to songs that are stylistically uninteresting and shallow in the message, to top it all off, the production failed (not knowing why one of the co-producers was the man responsible for classic Queen albums). In some songs, the drums come to the fore, drowning out the guitar sound and solos. The only song that somehow stays here is the title “Head Games” the rest, unfortunately, failed.

Given the first two Foreigner records are considered classics these days, it seems to be an almost impossible task to that same level on their third album, surprisingly hard the can’t compete its predecessors.

To be completely honest, with this 6-piece-line-up – it was a big-time disappointment; it’s probably the album that most fans don’t want to own in any form to date. As I said, some songs are memorable on this one, and that two are the title track “Head Games” and the shady “Dirty White Boy.”

If you’re just starting to listen to Foreigner then it’s a bad idea to start with this album, if you’re interested in knowing what they are capable of, you might wanna listen to their first two albums, but yeah, the cover artwork on this one is treacherous! So be very careful.

Listen to the full album below to understand what I mean: