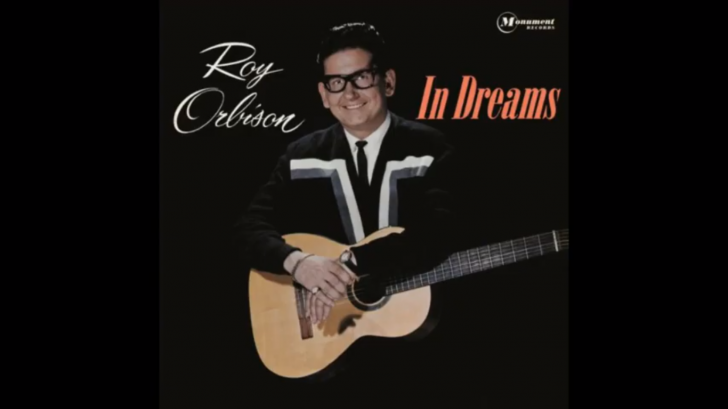 In Dreams, recorded by Orbison, was released in 1963 on the Monument label.

This album is representative of a style of composition frequent in its author, namely the melancholic ballads with operative accents (in English, we speak of operative ballads) and the structure of a relatively unusual complexity in the popular music of the ‘time.

One example is the title track, In Dreams thus has neither verse nor chorus, but seven melodically distinct sections, none of which is repeated. At the vocal level, the song requires a fairly large amplitude; after a relatively serious opening, the singer gradually rises and pushes a note in falsetto towards the end of the song.

His melodic and torrential voice has not found a similar soul in the world of music. Roy Orbison was a singer and composer capable of moving the heart harder with his ballads about loves and dislikes.

Letters loaded with a pure feeling that emanated from a prodigious throat. He was an artist with capital letters that had not been sufficiently claimed, despite the enormous legacy of excellent songs that formed his discography. And it is as if to wear the black shield behind a large blacktop and inseparable paste glasses, which practically didn’t quit to sleep.

It is impossible not to be moved by this precious record that first saw the light in 1963. Another time, Orbison gives voice to his sublime voice to interpret a masterpiece that speaks of beautiful things.