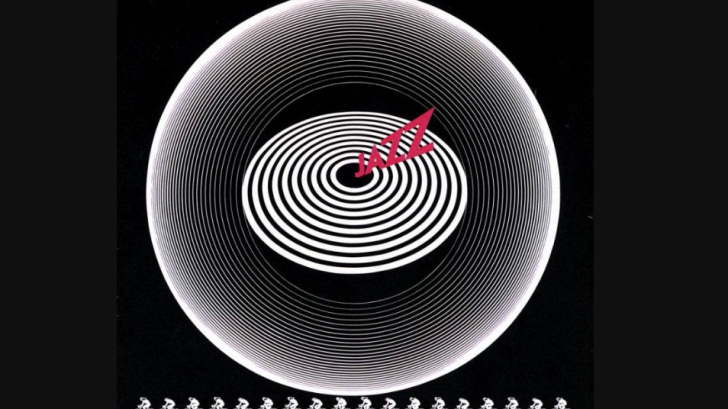 In Jazz album, you hear some more rough and “rebellious” Queen than might be expected. And it included the potential single “Don´t Stop Me Now.”

‘Jazz’ is Queen’s forgotten record. Even having a repertoire of first and several hits this is the album of the classic phase of the band that people least comment and talk about. Maybe it’s the fact that the rock world was changing in the late ’70s and people were already tired of the band’s pompous and over-produced style. For me, it is a record far above average.

To start with we have ‘Mustapha’, which other bands would make a song with an Arab theme? No one! After that, we have a series of fantastic tracks, one after the other. The phenomenal hit ‘Fat Bottomed Girls’ and its first riff, the melancholy (typical Mercury songwriting style) ‘Jealousy’ and another phenomenal hit with ‘Bicycle Race’.

For ‘In Only Seven Days’ and ‘Dreamer’s Ball’ shows May’s Dixie Jazz side and ‘Leaving Home Ain’t Easy’ which shows the band’s acoustic side.

Then we have the only ‘if not’ of the album, ‘Fun It’ and ‘More Of That Jazz’, two tracks composed by Roger Taylor and showing that the drummer was the weakest composer of the quartet.

Overall, ‘Jazz’ is Queen’s missing record that should get more attention from fans!