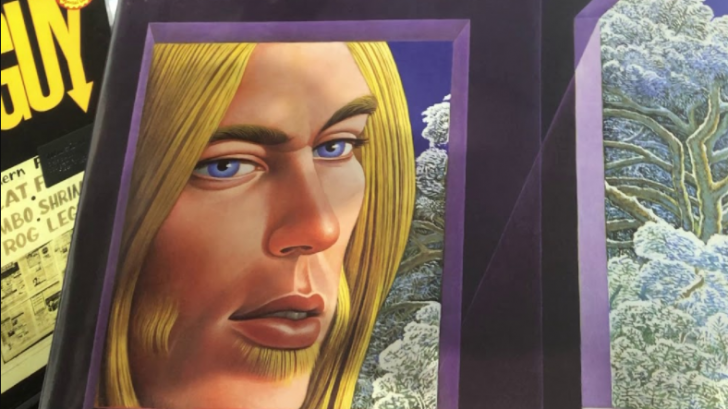 Gregg Allman released his debut solo album, Laid Back, in March 1973. The result is a creative outburst outside the realm of the Allman Brothers Band. With the album, he would start his announced solo career.

An updated and expanded version of Laid Back was released via Mercury / UMe to commemorate the album and pay tribute to its lasting legacy. In addition, there was a reissue of The Gregg Allman Tour, and a live set from this era re-released on vinyl for the first time since 1987.

In the same 1973, Gregg Allman, perhaps concerned about the enormous prominence, acquired within the band by Richard Betts, author of almost all of the group’s most popular songs at the current stage, decides to record a solo album (although it is a saying because Jaimoe and Trucks participate). However, without the corset that represents the great prestige of the brand, and with the personal relief band of solo recordings (something very fashionable in those years), Gregg feels freer to perform the music that he wants.

An album, short in duration, but intense in content, as was usual at the time. Almost certainly the best of his solo career. And it’s worth listening to, because Gregg Allman, as well as co-leader of one of the great bands in rock history, has been the composer of many of its great songs. And it fends reasonably well on keyboards. But I would highlight his voice, that voice full of nuances and feeling, which has been undervalued, hidden by the instrumental mastery of his brother and Dickie Betts. And it would be good to give each one their own. And to Gregg what is Gregg’s.