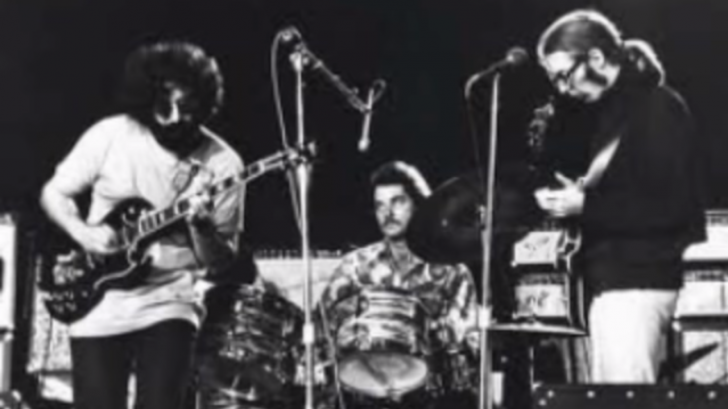 The Beginning Of Grateful Dead’s Legend

Live/Dead was their first official extended live recording – and instead showcasing their skills on promoting studio albums, they focused on what they love doing the most: Jamming on live performances.

With this album, they were enabled to remain original and authentic while doing groundbreaking live performance act. The Dead grew more as a jam and road band – and despite releasing studio albums, they never used them to market their tours.

Advertisement
Live/Dead’s four sides provided a nostalgic feel but with a different flow of a typical Dead performance 1969, and with that, they became a cultural touchstone signaling that rock music was becoming more of experimental music.

The album was recorded at the Fillmore West on February 27, 1969, and the show went down pretty much what they expected from the Dead – providing the best jam show. 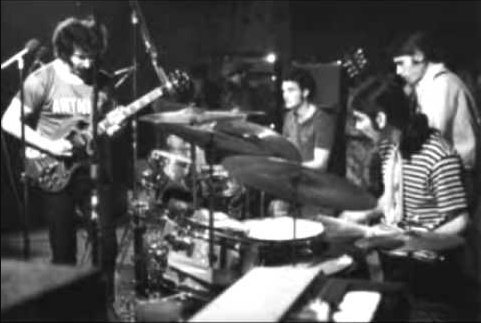 Many people became a fan of the Grateful Dead because of this album – it was purely energetic and had good improvisations. The first track “Dark Star,” a 23-minutes song had no studio tricks and it was all pure jam- defining what the band did on that live performance at the time.

The Dead were surely compared by The Beatles when it comes to impact on music – but they did it with a completely different approach, not living the rock star lifestyles: and remained a touring band – destined to be as such.

The album surely found its way to be the foundation in live performance and it’s indeed an important aspect on how these types of performances should be done. Uniquely, and the total absence of the industry’s influence over the music that they play. Eliminating the middleman, and that’s what they did – they existed to play only for fans and proving that you could make music without these big music industries controlling every step and decisions you make; watching your every move.

There’s no other band that we can compare with the Grateful Dead, and this album proves it so much – endless satisfying experience. A rock band who carved their own name without letting anyone control their path.