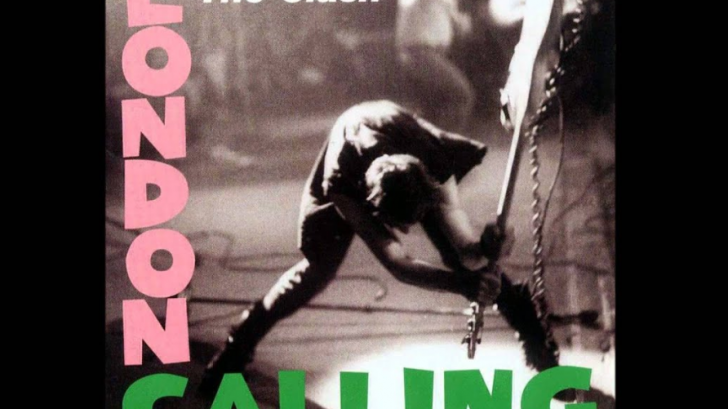 The Clash finest album was “London Calling” and it was called “the greatest rock and roll album ever manufactured anywhere” by American music critic Robert Christgau.

The album was originally much popular in the UK, reaching the Top 10. It would only sell more in the US, that’s why it managed to go platinum and remains as one of the most iconic albums of all-time in rock music history.

With the album, The Clash transformed themselves from punk rockers to one of the best rock bands ever. The album itself covers many things, musically and the band themselves was never thought of something people could get into at the time.

Some people though were bothered why this album was so acclaimed as it is but many rock fans claim it as a straightforward rock album and one of the best they’ve heard.

Overall, the album goes beyond what it really represents. Loaded with political irony and street wisdom – a hopeless but positive record about the times of anger and poverty, of the hard times that must change at the stroke of our own actions. The Clash certainly shouted our rage for us.