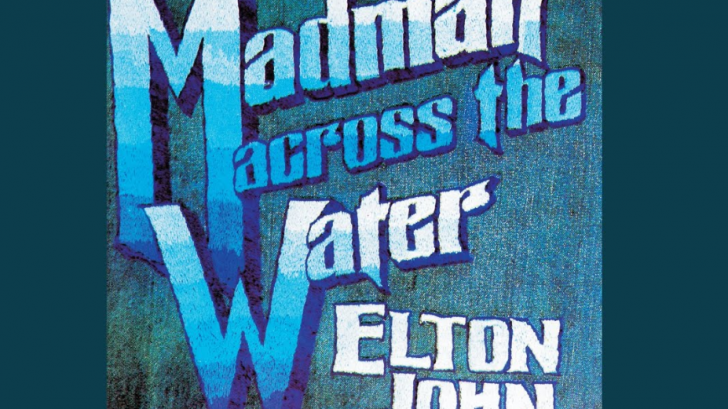 Madman Across the Water is perhaps the best of Elton’s early works. Storytelling is very much the strong element when Elton created the album. He was not yet the Elton John who know today but he made every track a good one, that led to the album as an underrated classic.

Elton’s vocals on Madman Across the Water are one of the major reasons why this album is on high quality — he was sincere and was dedicated to singing Taupin’s lyrics in the way it is supposed to be sung.

But of course, we’re all into honesty — just upon several listens is when you will appreciate the goodness of the album, and you’ll certainly notice that the first side is without its flaw. Yeah, Madman Across the Water takes a little moment to sink in unlike his Tumbleweed Connection. This album just stands as a perfect example of Elton’s early works and sound — and he dominated the entire album with a piano, the sound is mellow, and orchestrated — he precisely knew how to give a certain taste to his music.

Madman Across the Water is Elton’s third studio album released in the United States and the second one that did not contain big hits. But despite not having any big hits, the album would later sell over three million copies, and that, of course, is a successful feat on Elton’s early career.

Overall, Madman Across the Water is where Elton John gathers himself and made himself the artist that we will later hear on his next albums, and would later become a Number One top-selling record artist.