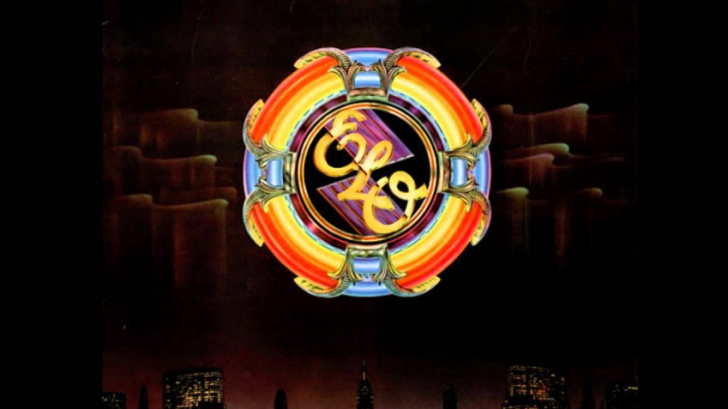 Jeff Lynne has made a considerable contribution to one of the most beautiful moments in rock and roll. New World Record rather – is not a musical masterpiece; it’s not even a masterpiece in rock music and ELO grew out of progressive circles, but it did not go far in its progression and retreated. Generally, it’s very catchy, but roughly ordinary pop-rock in an unusual way.

At first glance, the album sounds a bit trivial, it takes on another dimension when you grasp it in ELO’s complete discography. It represents the artistic outcome of the path taken by Jeff Lynne for 5 years, the synthesis of his know-how, the orchestration, the production, and the choirs perfectly mastered and compositions always as effective in the pop register.

The album also transpires a certain symbiosis in the group, the line up has stabilized for 2 years, everyone knows what he has to do and does it well. The only downside is that despite being ingenious, overflowing, with rhythm and having some great arrangements, the album does not quite reach the ELO standard.

For many moments on the album, you will hear the most daring and innovative Beatles, and the influence is very clear. Tightrope is great, Rockaria a real discovery, Mission beautiful and Do Ya the song that the fans most love on the album.