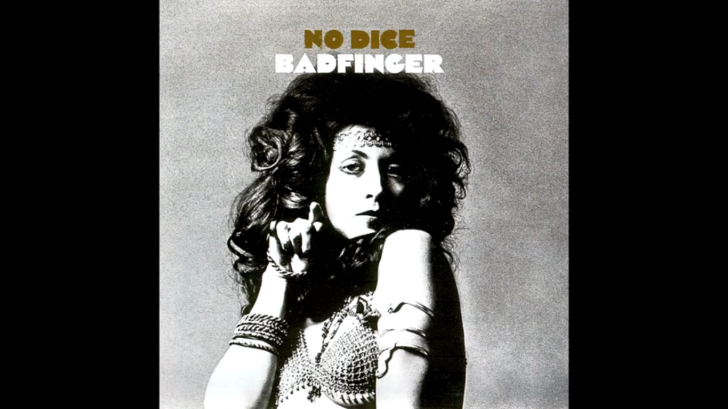 No Dice is Badfinger’s second album, and it kicks off with the song, “I Can’t Take It,” — a rock song that signaled the band’s transitions from pop to rock n’ roll.

What great about Badfinger was that they were always ready to push the boundaries, characterized by blending their desire to rock and by showcasing their sensitive side with ballads.

The band surely rock our brains out at the of the release of No Dice — from being very sensibility to modeling everything out to the early British Invasion. They have tracks in the album that are catchy, concise love songs. No Dice featured this sound boasting it the old fashion way, by providing catchy pop tunes, and acoustic ballads.

Yes, most of the songs on the album are pop songs. No doubt about it. BUT! They can rock you hard like any other rock song, even way more.

The only sad part was that they’ve never got the credit they deserved back then, or since. They didn’t manage to stand to test the time, and sad that their manager robbed them of success and, of course, MONEY. But, the saddest part, after No Dice, two of their members, Pete Ham and Tom Evans took their own lives (hung themselves), and these were some of the factors that probably prompted them to take their own lives but who knows, what else has been in their minds.

Badfinger was truly a great power chord pop-rock band –and they have showcased it in this album. Sadly, many other bands that have been royally ripped off, just like what happened to Badfinger, but theirs is the worst story ever told.