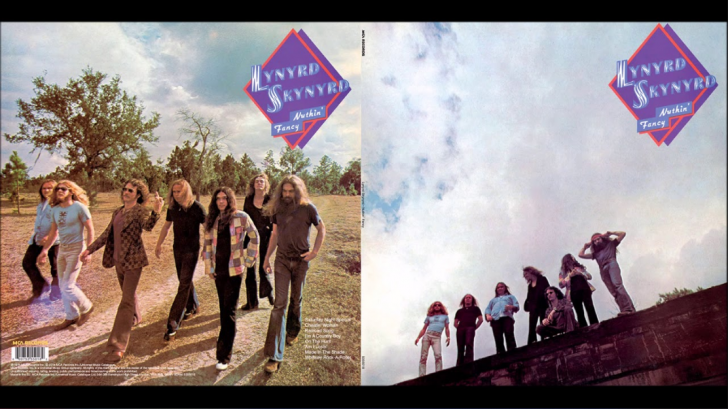 After their two acclaimed first albums, Lynyrd Skynyrd was already positioned as a consolidated group in the 1970s. However, in his next work Nuthin ’Fancy, he would suffer what is known as“ the third album syndrome ”, whose symptoms translate into a significant drop in his compositional quality.

Critics pointed out that Nuthin ’Fancy’s main problem was the absence of great classics. But let’s be real, Second Helping didn’t abound either, there are only a couple of songs that make the difference. From my point of view, the drawback is that Skynyrd starts to sound very generic, as a result of Ronnie Van Zant’s compositions not being in their best shape.

Anyway, Nuthin ’Fancy is a good record and it stands out because Lynyrd Skynyrd offers tougher southern rock. Good hard rock. From this perspective, the devastating “Saturday Night Special” appears as the most brilliant classic on the album. Just listen to that overwhelming riff and its fantastic melody, it is not wasted. He is followed on the podium by songs like “Am I Losin’ ”, a pleasant acoustic ballad, and“ Cheatin ’Women”, a rather slow but effective southern blues.

The rest of the material as reviewed are simple southern rock but not very striking. It’s like the album title suggests: “Nuthin ‘Fancy,” no fantasy…