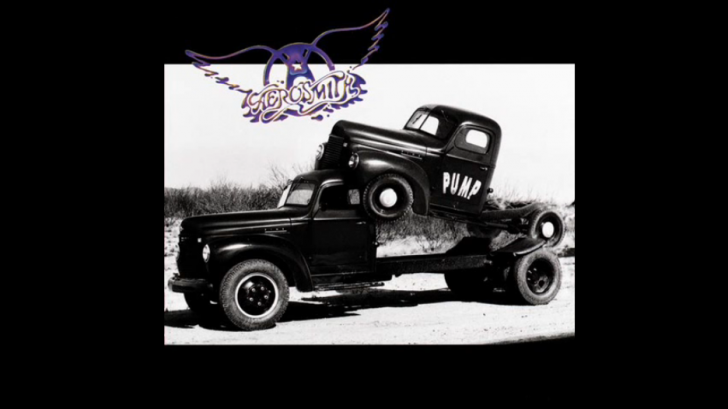 When Aerosmith nearly fell apart during the late ’70s and early ’80s, with Joe Perry, and Brad Whitford left the band due to their 1982’s unwarranted album, Rock in a Hard Place, the two decided to rejoin in 1985, they picked up where they left off, with the 1985’s poor-selling Done With Mirrors LP, and slowly head off, with their multi-platinum 1987’s Permanent Vacation. Their true comeback was their 10th album, Pump.

The album was released on Sept. 12, 1989, after gaining their chemistry back with Permanent Vacation. After finishing their Vacation Tour, Perry and vocalist Steven Tyler decided to start writing new materials for Pump.

“Two months after the tour ended, we wanted to get started again,” recalled Perry in the Aerosmith biography Walk This Way. “We could feel something big was coming. On Nov. 1, Steven and I started writing. We just went to work.”

After dealing with the mixed internal problems, with Pump, it was their post-reunion albums. It’s a perfectly balanced record with such straightforward and consistent tracks. They were official back at the top, filling the album with catchy, hard-rocking, and uniquely interesting songs. It reminds us why we love Aerosmith, rocking out from beginning to end, and full of great memories. Gaining their full confidence, Steven Tyler showcased his formidable vocals, and Joe Perry and drummer Joey Kramer were more established musicians, and the result was more alive than their previous years.

They took a diverse approach, and the lyrics were proof that they were back at the game – this turned out to be their “possibly” last “amazing” album. Aerosmith’s best post-reunion album.