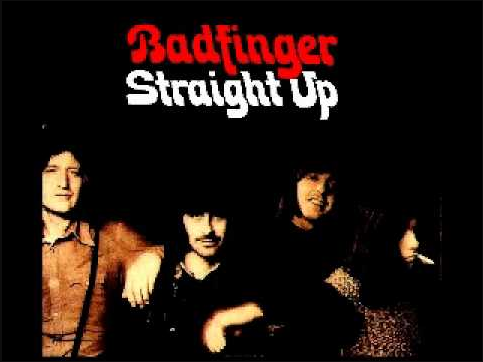 “Straight Up” is by far to be the group’s finest album which was produced partially by George Harrison and contains some of the U.S. hits such as ‘Baby Blue,’ and ‘Day After Day’ featuring the superb guitar solo slide of George and Pete Ham.

The “Straight Up’ remastered version includes also six bonus tracks and three of which are unreleased songs which were produced by Geoff Emerick and remastered by Steve Hoffman. 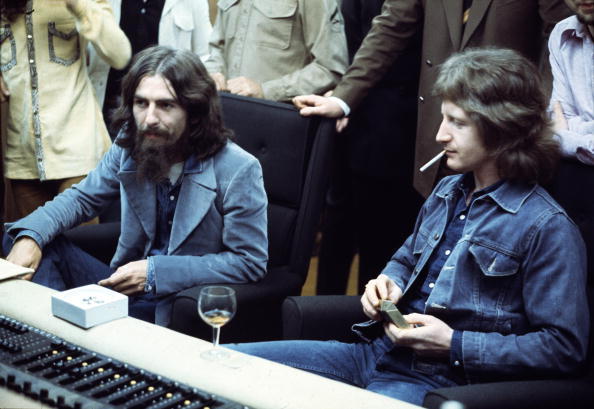 The best part of the album is the sound, Badfinger upped their game with a major upgrade in terms of playing bringing a new whole aura to a classic album. An album led them to hit a breakthrough towards commercial success.

Straight Up is surely a reminder that Badfinger was and truly a great band, it is without a doubt, one of the best albums of its time with the help George Harrison, who produced the album and played on some tracks.