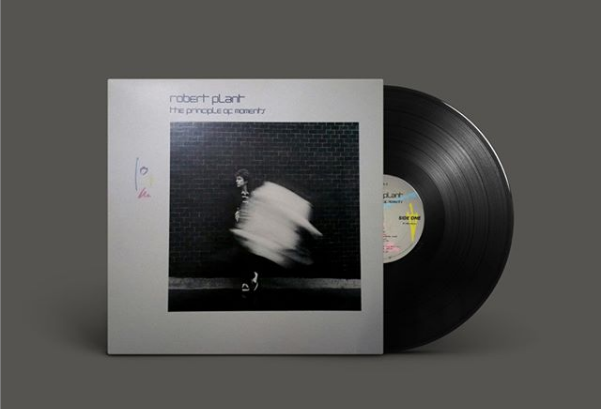 Robert Plant’s album ‘The Principle of Moments’ was released in 1983 and was his second solo album following the disbandment of Led Zeppelin in late 1980.

The album follows the same element of his debut, Pictures At Eleven – and he recorded it with the same musicians and production team. the album was recorded in Wales and was it was a successful record. The album maintains enough rock sounds to keep it original. Plant, after his debut, he took a rest in touring because he wants new materials to perform rather than just performing Led Zeppelin songs live. And with the release of the second album, Robert Plant had enough original solo material to justify a tour.

The Principle of Moments was his first release on his independent label called Es Paranza Records following the closure of Led Zeppelin’s label Swan Song – which his label from his debut. Swan Song’s operation ceased because of the failing health of Zeppelin manager Peter Grant, and closed out in 1983, after having the early demos from Iron Maiden, Heart, and other popular bands.

The record, of course, is not very close in the dynamic form of the Zeppelin years – however, Plant provided refined melodic vocals. The title of the album came from the scientific Varignon’s Theorem, which explains the moment of any force is equal to the algebraic sum of the moments of the components of that force. The album featured some experimental tracks and it signaled Plant’s independence from Led Zeppelin – he provided a new sound and celebrated his own success – “The Principle of His Own Moment In Time.”