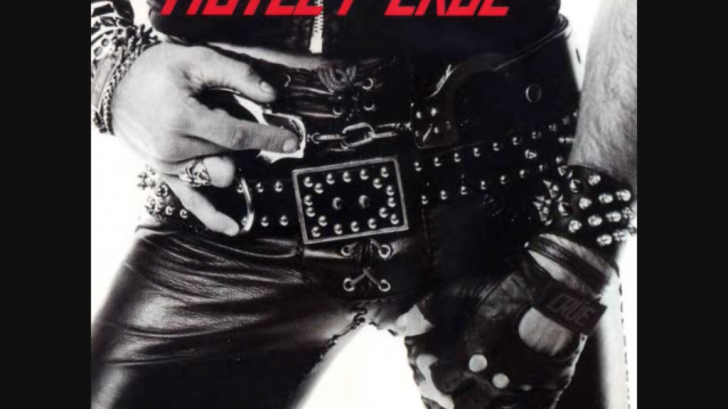 The most notorious American hard rock band rosed and started a legendary career in Los Angeles during the early ’80s. They had the attitude, the glam, and the mainstream touch in the music industry.

Motley Crue took the music scene by storm and even formed their label called the Leathur Records, and went to release their album as one of the most definitive records they have recorded in the ’80s, Too Fast For Love.

Too Fast For Love consist of 9 tracks, and we’ll review each one of them below:

The opening track for the album, it starts at a fast pace that will make you get hook on the album – it has awesome lyrics with great choir like-sounding. One of its fun parts is the slow bridge. The edge of this track from the album is that you can quickly separate Motley Crue from the other Hairbands and sets the mood for an entire listen.

“Come on and Dance”

This one is a bit disappointing song at some point, luckily it’s one of their shortest tracks as well. The worst part of this song is the unusual melody that doesn’t jive on the entirety of the album. Still, it’s a decent one.

This is basically the story of Motley Crue, young guys from LA having fun, and rocking it hard. It’s a gem and an anthem, with sing-along lyrics. The claps and pauses made it more interesting and fun to listen to.

A slow-ass song, but the point of it is the feeling of how it’s like to be drunk. It’s slow but it will get you to hook with it, especially with Mick’s guitar solo.

Tommy showcasing one of his best drummings from the album, the drum is more than enough why this song is a great listen from the album, and there’s that awesome guitar solo as well.

“Piece of Your Action”

One of the best songs from the album next to Live Wire, and it’s the heaviest track. It’s an essential song for you to understand the entire Motley Crue career.

It’s a love song (somehow) and by love you mean a one night stand. The intro makes it cool, and mysterious sound makes it more magical in the dirtiest way.

“Too Fast For Love”

The title track of the album is a fun listen – the title speaks for itself – too fast, and too loud, basically what Motley Crue is all about.

“On With the Show”

The perfect ending for an album – it has the most beautiful lyrics out of all the entire tracks on the album, and it’s a tribute for one of their friend who has passed away during that time.