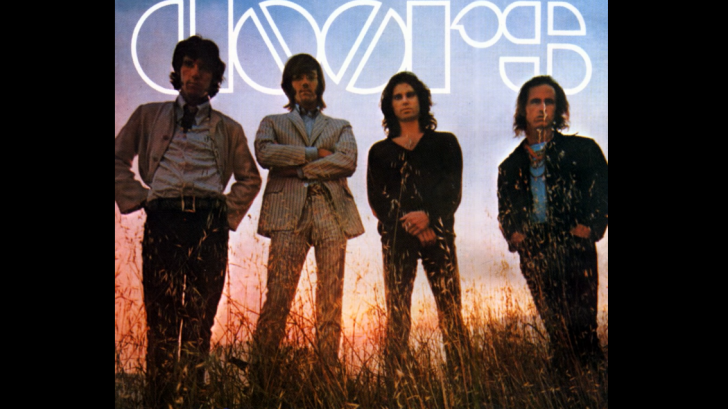 Not an essential, but certainly a classic. This is what we can say among other things about “Waiting for the Sun” which without being the most successful album of the Doors nonetheless remains very good. We start very strong with “Hello, I Love You” and “Love Street” before “sinking” into the flattest moment of the album, just before the rebound imposed by “The Unknown Soldier” and especially the magnificent “Spanish Caravan.”

This song marks the start of a second part of the god fire record! From the psyche “My Wild Love” to the very poetic “Yes, the River Knows”, to the barbaric apotheosis represented by “Five to One”, which concludes an album full of good ideas but also of less exciting moments which harm the whole thing a little. In the end, we are not disappointed by this rock concentrate which draws on the blues, the psychedelic, and the acid.

A rosary of gems that is diluted between cellophane atmospheres, fairground keyboards, Andalusian fantasies, and falsetto tone that pointed towards an unusual mediocrity in the group until now. The problem of the album, more than its quality, which has it in many moments more than remarkable, is in its filling, in its apathy and in sentimentality that does not resist the passage of time. Perhaps the Doors album with more reasons to be called “product of its time”. A kitsch work like those floral prints that always come back but never to stay.

Overall, Waiting For the Sun marks a turning point in the group’s career and its musical evolution, to the chagrin of some fans who are less and less finding the Doors spirit. The beginning of the end for some…