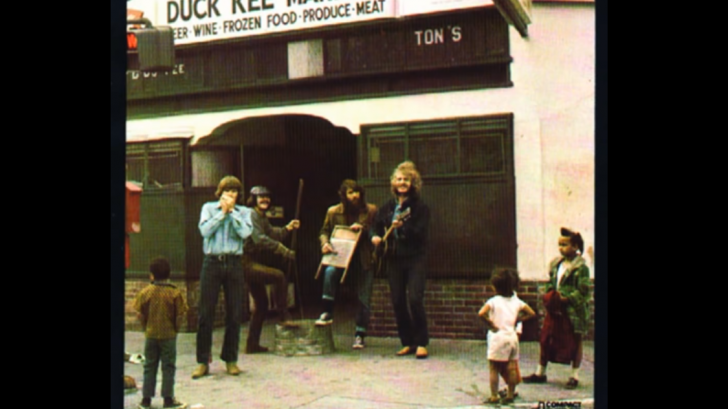 Two reasons why “Willie & the Poor Boys” is the most favorite CCR record. First, it’s their most consistent work and they’ve thrown great tracks with no fillers at all, and includes two of their biggest singles, “Down on the Corner” and “Fortunate Son,” in which the most recognizable CCR tracks.

“Fortunate Son” is one of the most recognizable protest songs of all-time, with such iconic lines, “It ain’t me/it ain’t me/I ain’t no millionaires son.

It’s because of the amazing tracks why the record excels the most, songs like “Effigy”, the country ode “Feelin’ Blue,” old school blues, “Don’t Look Now,” and the guitar licks of “It Came Out of the Sky” which are all great equally two the biggest singles of the record.

The second reason why it’s such a great record because it has a great flow to it — the entire concept of the album tells a story. The way you look up life, the different privileges of poor and rich, and the atmosphere like it’s almost a concept album.

There are no boring tracks on the album, even the weakest tracks are still great songs like “Poorboy Shuffle” and “Side o’ the Road,” they are real and surely stands out equally.

The band did a great job of pulling everything together, and it’s not an easy task. And lastly, CCR pull’s some great cover songs, “Cotton Fields” and “Midnight Special.”

Overall, it kicks off differently at first, then everything follows through and ties together very well. Each track is followed by great, demented guitar work. If you are looking for the best CCR album — then this is it — their masterpiece.