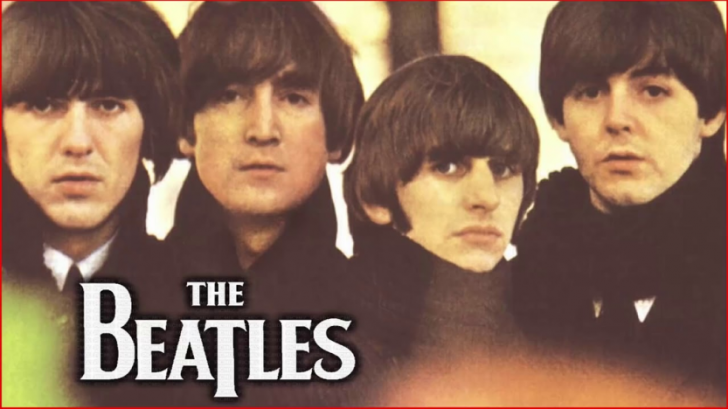 The Beatles were forced to re-enter the studio a few months after making their debut. With some time already on the road, visiting cities, seeing new places, and playing in front of hundreds of thousands of people, they were ready to offer the second cup to their fans.

The group’s repertoire had grown, and the energetic, joyous and harmless lyrics rock’n’roll remained on songs like ” It Won’t Be Long ” or ” All I’ve Got to Do ”, maybe even Paul McCartney He was already outlining what his style would be for pop songs in “All My Loving”. A great start, on par with the previous album.

Somewhat weaker are the versions, where they only manage to capture the listener well in “ Please Mister Postman ”, since the other two hits are “ Money (That’s What I Want) ” and ” Roll Over Beethoven ” , but to shoot the black kings of rock & roll was to play it safe. It’s impossible (scientifically proven) to cover Chuck Berry and it doesn’t sound good.

There is a slightly more rocky air, but stylistically nothing changes, everything is youthful, fresh, and sometimes rock and roll. Come on, Beatlemaniacs, admit it is a mediocre album. The Beatles just kept doing the same thing to sell even more and remain the rage of the moment.