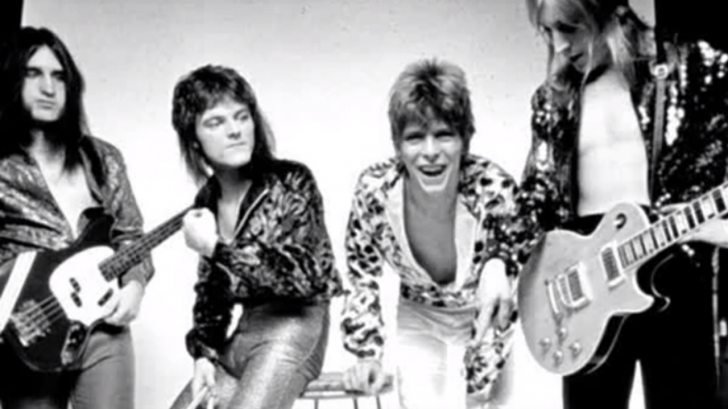 Ziggy Stardust & the Spiders from Mars was David Bowie’s final for his most famous alter ego and it was indeed one of the most legendary rock shows in music history. The live album was audio recorded by Bob Dylan’s Monterey Pop documentary director D. A. Pennebaker.

The result of Bowie’s last show as Ziggy Stardust was resurrected as monumental and a landmark cultural in the history of music. A testament of the past, when music was different and when rock was rock. There were no AV effects and the fortunate non-existence of smartphones blocking the experience of enjoying the show. 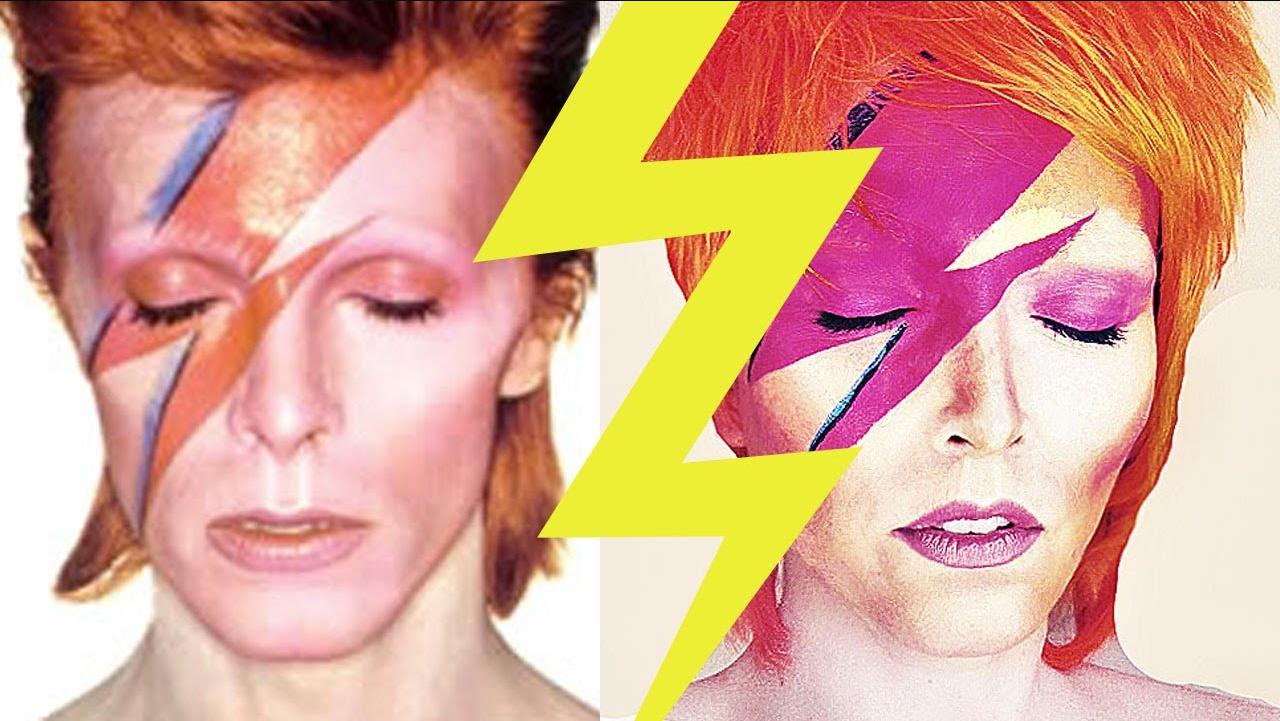 Most of his Bowie’s fans solely focused on with his different personas, phases, antics, theatrics, and fashion that they often forget he made great rock n’ roll music and this live album really showcased what he truly was.

Without dispute, this was one of the greatest concert films ever made and DA Pennebaker’s finest work that captures the last glory of Ziggy Stardust.