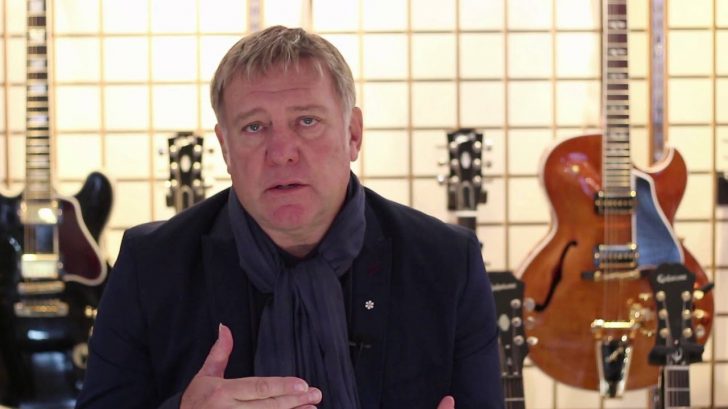 Rush was part of the second big wave of hard rock music in the mid-1970s. Exercising the most suitable elements of proto-metal like Led Zeppelin and Blue Cheer, combined with the exploratory time shifts of progressive groups like Yes and Genesis and musical virtuosity, the Canadian trio made strong energy and intuitive intellectualism to their unique style of rock and roll.

These four previously mentioned bands are all about the extensive story of Rush: often the band initially found inspiration and later mentions totems that moved away as they developed their unique sound. The group that is as fundamental as the basis of Rush but is rarely mentioned in the same context is The Who.

“I think The Who had an enormous influence on us – and Pete Townshend specifically on me,” Lifeson explains. “If I was to select a handful of the great guitar players that influenced me when I was a kid growing up, he was certainly close to the top of that list.”

For his role, Lifeson viewed the first vivid lines of The Who’s Rhythm parts and allured parallels with the playing of his bandmates.

“Rush was a very active rhythm section, Geddy and Neil were very active players, and a lot of times the guitar had to hold the fort down, which was a sort of an opposite reaction to what normally happens.”

“Usually, it’s the guitar that leads everybody else. So that required me to create more tonality and more harmony, more sound to create this bigger foundation for them to move around as they would. So playing those open chords and open strings ringing out, and all of that was all part of that uh desire to create that foundation. And a lot of it did come from Pete, I think more so than any of those other players like Hendrix or Clapton or Page did at the time.”