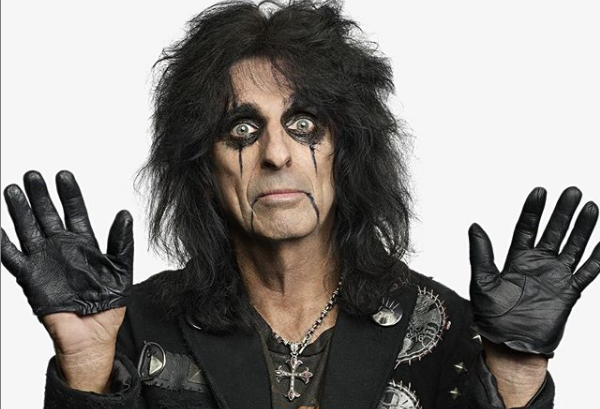 Alice Cooper said that one of the early Beatles albums was one of the best albums of all time. He also said that it would be more difficult to write The Beatles’ “I Want to Hold Your Hand” than Queen’s “Bohemian Rhapsody”. Cooper felt that the Beatles’ songs were perfect.

In 2020, Rolling Stone published a list of the 500 greatest albums of all time. One of them was Meet the Beatles!, the first album in the United States of the English group. . Cooper said it was hard to pick just one Beatles record because the band released more great records than anyone else.

“I picked Meet the Beatles! only because it was the first one that totally knocked me out, because I’d never heard anything like that before,” Cooper said. “We were listening to The Beach Boys and The Four Seasons, and all of a sudden here’s this band coming along with all this hair and Beatle boots and these suits, and they were singing these songs that you could hear them one time and you knew them.

Alice Cooper said some fans might disagree with his take on Queen’s ‘Bohemian Rhapsody’.

Cooper admired the harmonies of John Lennon and Paul McCartney. He compared Lennon-McCartney to The Everly Brothers.