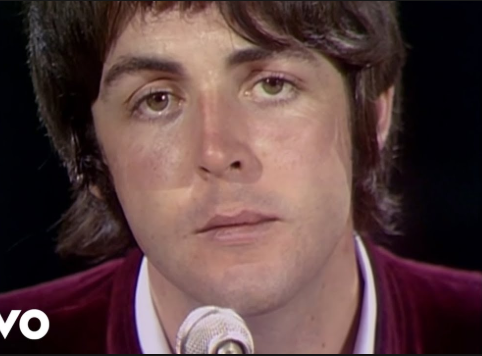 How Many Hits Beatles Songs Did Paul McCartney Write?

There are quite numbers that the Beatles released that peaked the no.1 spot on the Billboard charts, and thanks to Lennon-McCartney songwriting duo.

But how many did Ser Macca wrote on his own that turned into no. 1 hit?
We look back at “All The Number One Hits Paul McCartney Wrote” during his Beatles career.

The saddest ballad that was ever written. Paul hits you emotionally with its lyrics.

You can feel sir Macca singing to you personally.

There’s this saying that you can’t buy love with your money, but instead, you can use it to buy your Beatles records.

The song that will make you question the music of today.

This one is Ser Macca’s most iconic moment.

It topped the charts in Britain for two weeks and 9 weeks in America. A song intended to ease the pain of Lennon’s son Julian.

7. The Long and Winding Road

The song of the era. Thanks for the incredible memories, Ser Paul McCartney!

The staggering talent of the fab four.