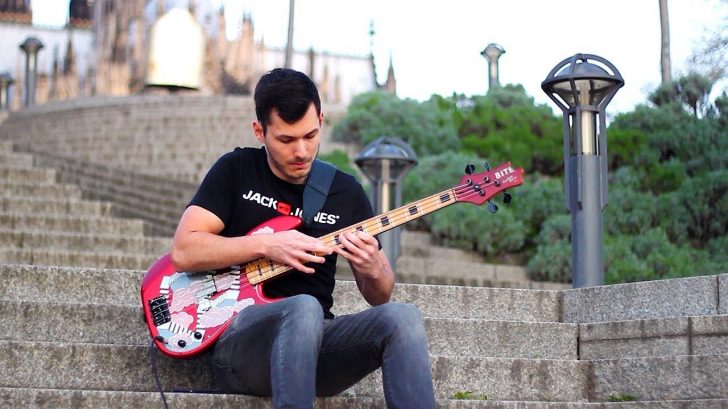 50 years have passed since the release of one of the major songs in the history of 20th century music! But how do you hear the bass arrangements by John Paul Jones? An amazing musician and YouTuber puts out all the bass arrangement for the Led Zeppelin classic hit in the video below.

The initial complexity of a song was the reason behind why this song became so popular, and the basslines are definitely impeccable.

Well, the guy in the video below named, TommyLeeDepp was well received by people who watched his Stairway to Heaven’ cover (Bass Arrangement) – complementing the way he did the arrangement and the way he plays. This song is really hard to play, especially the bass parts – noting that the Youtuber/Musician isn’t just a normal bassist but plays with passion and soul. His arrangements was definitely smooth, and fluid execution.

We can call this video as his Stairway to success. Keep going for the video below and be amazed: