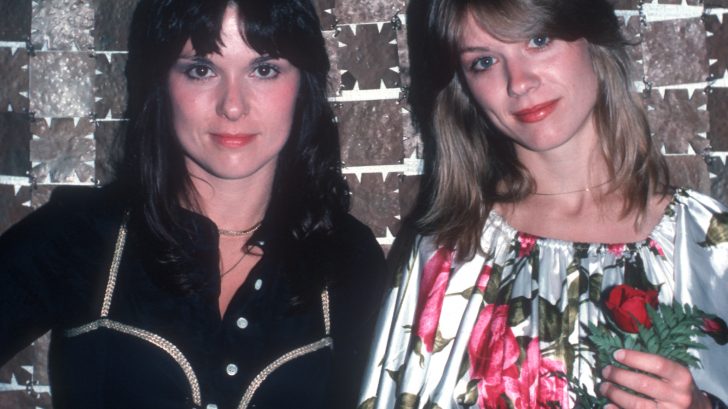 The careers of The Beatles and Led Zeppelin intersected in many ways, whether with the same musical references as song inspiration, the fight for the top of the charts in 1969, or the Fab Four producer’s fascination for the sound of Zeppelin.

And both have influenced a lot of bands who came after them, and one of them is Ann Wilson of Heart. She revealed why she prefers Led Zeppelin to the Fab Four.

During her interview with Classic Rock in 2019 on Led Zeppelin IV:: “‘This is a teaching album,’ I said to myself.” she also revealed how Led Zeppelin IV left an indelible imprint on her, something the records of The Beatles and Stones did not manage to do. “I would listen to The Beatles and listen to the Stones and Elton John and the other groups that I was listening to in my teens,” she added. “But (IV) really hit me where I lived”.

“It had a lot to do with Robert Plant’s lyrics,” she told Classic Rock. “That’s the album when he really started to write in a more masterly way.”

“I credit Robert Plant for demonstrating to me that you could step outside the cultural norms of what a chick can sing and what a dude can sing,” she told Vulture. “He never paid attention to that.”

Keep going on Heart’s cover of ‘Stairway to Heaven’ below: