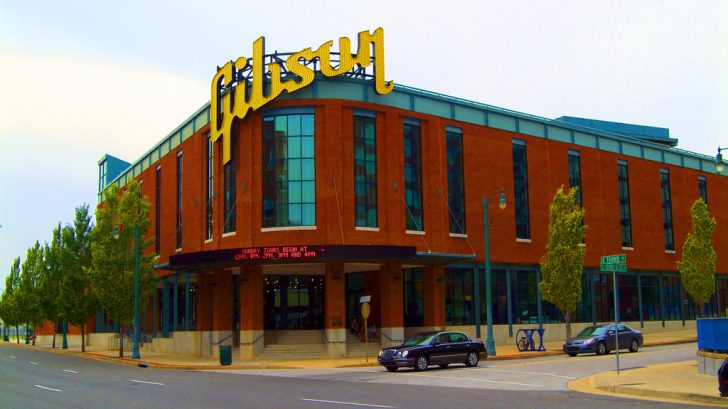 Gibson Guitars, the company that has already become synonymous with rock n’ roll, bearing its iconic electric guitar models such as the Les Paul, the SG, and the Firebird, has been recently dealing with serious financial dilemmas. The financial services company Standard & Poor’s downgraded Gibson Brands just last month over concerns that it’s edging on more than $500 million in corporate debt. Now it has been reported by Nashville Post and Dayton Daily News that the guitar company is laying off workers at its Custom Shop, where recreations of vintage electric guitars and special one-off orders are done.

Gibson CEO Henry Juszkiewicz has stated that the staff cuts are “part of broad initiative throughout the company to prepare for our refinancing.”

Over the past years, it seems like the guitar sales have plummeted, and so has Gibson’s business model. Standard & Poor’s financial analyst Francis Cusimano Jr. stated in a report, “With multiple maturities looming and operating weakness ongoing, we believe Nashville-based Gibson Brands could default on its debt obligations over the next six months” .

Kevin Cassidy, a senior credit officer at Moody’s Investors Service says that going to bankruptcy court may be an option. He says, “This year is critical and they are running out of time — rapidly… And if this ends in bankruptcy, [CEO Henry Juszkiewicz] will give up the entire company.”

“Some type of restructuring will be necessary,” Cassidy adds, “The core business is a very stable business, and a sustainable one. But you have a balance sheet problem and an operational problem.”

Gibson was founded in 1894 by Orville Gibson in Kalamazoo, Michigan. Juszkiewicz acquired Gibson in 1986 with fellow investors. The company has a portfolio of over 100 brand names, and is one of the oldest electric guitar makers in the country.