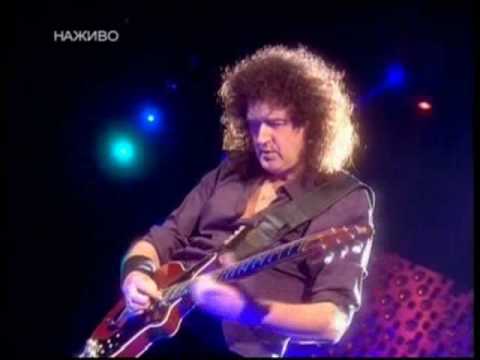 The most visible face of Queen was Freddie, as usual since he was the frontman that my colleague Melanie delved into in this article. But Brian was next to him, the other main songwriter in the band. May stands out both for his compositional ability and for his technique and creativity, and for these merits, among others, the readers of total rock magazine elected him the best guitarist in history.

Brian May usually defends that the best guitar solos are those that can be sung just like the melody of the voice. And faith that, over the years, he has achieved that on many occasions, drawing emotions from his Red Special, his famous guitar built by himself together with his father when he was barely fifteen years old.

Well, for this and for the commercial resurrection of Queen thanks to the biopic Bohemian Rhapsody, we pay tribute to Brian May -author of some of the group’s most famous songs, still active today maintaining his legacy with drummer Roger Taylor- selecting a good handful of guitar solos. If not the best, at least they are undeniable.

One of the most powerful solos in Brian’s career can be seen below.