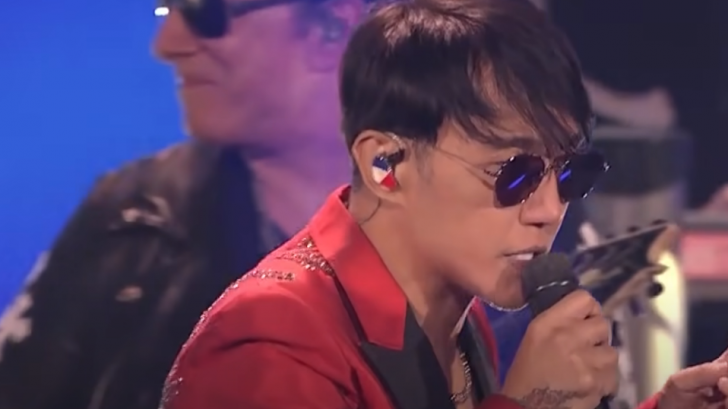 Must Be A Bad Day

Concerts are slowly sliding their way back to the lives of people. With the current pandemic still at large, people are eager to experience life and go to concerts. With Journey’s tenure in rocking out and performing, this is one of few instances we get to see them perform live again at Iheart Festival 2021. Since 1973, Journey had changed vocalists from Steve Perry, Gregg Rolie, Steve Augeri, Jeff Scott Soto, Deen Castronovo and finally Arnel Pineda in the helm of lead vocalist. We and some fans in the comments were a little troubled with how Arnel Pineda performed this night as he sounds a bit tired maybe but he was pitchy and couldn’t reached some of the notes. It was noticeable since the start of the performance and grew more evidently as the performance goes on. Fans in the comment section went to Arnel’s rescue as they sympathize with how big of a role Arnel is stepping into.

Watch the performance below: