The Australian government issued a new coin bearing the image of AC/DC. The Royal Australian Mint, the government agency that supplies the coins that circulate in Australia, celebrates the band’s 50th anniversary with the making of a coin that contains the classic image of guitarist Angus Young in his school uniform, standing on one leg.

The coins feature either the AC/DC logo or a memorable musical recollection from the band’s albums and are designed to resemble a vinyl LP. The video of Angus Young grooving out while dressed like a typical schoolboy appears to be the diamond in the crown. All of the coins’ images are shown in the article’s later sections. If you purchase the entire set, it is packaged in a box that resembles a roadie’s concert case.

Although the coins should be worth 20 cents in Australian currency, you’ll have to spend considerably more to secure them. The 6-coin set costs $110 dollars. In addition, a $1 silver frosted version is available for $90.

The coins will not be released into circulation, will be a limited edition collector’s item and will be available through mintcoinshop.au

Brian Johnson, the lead vocalist of AC/DC, announced last month that The Lives of Brian, his long-awaited autobiography, will be released on October 25. It has been delayed for a year, but it is finally up for pre-order. And Brian sang “Back in Black” in the spotlight at the Foo Fighter’s Taylor Hawkins memorial concert in London.

Check out the coins below: 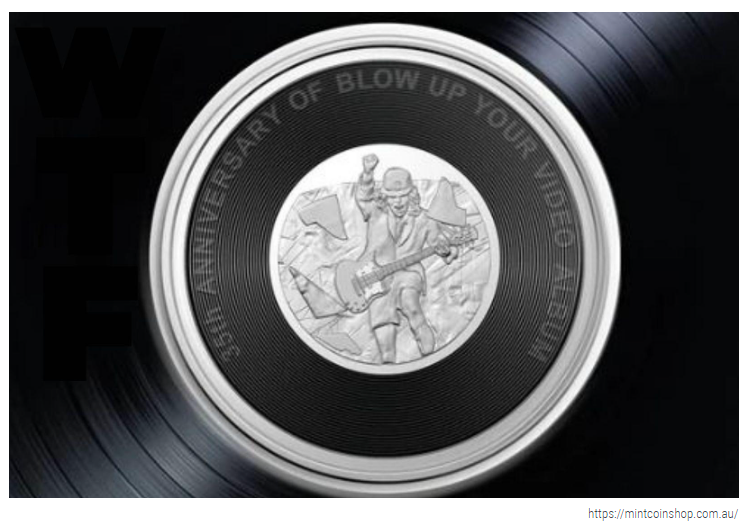 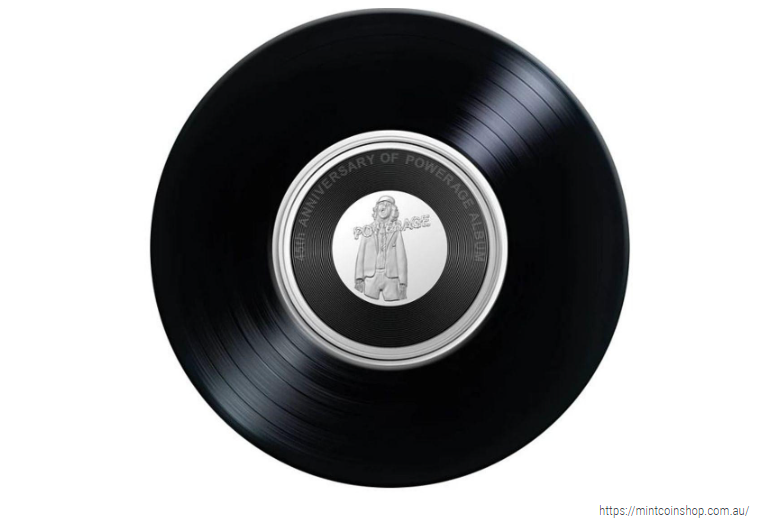 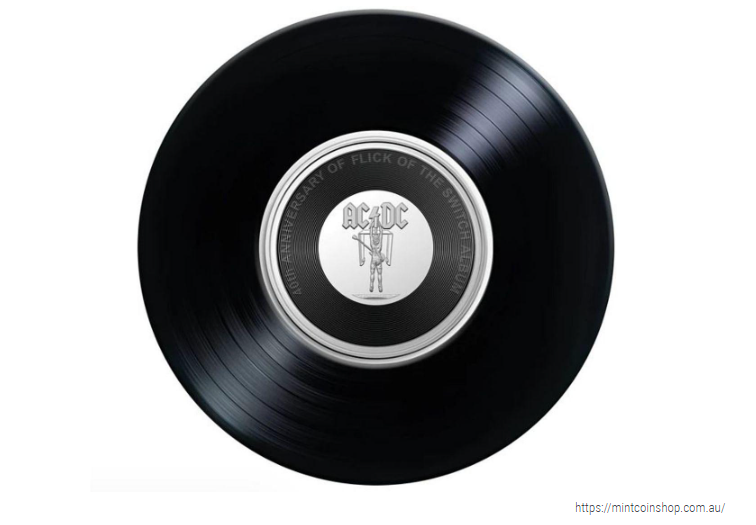 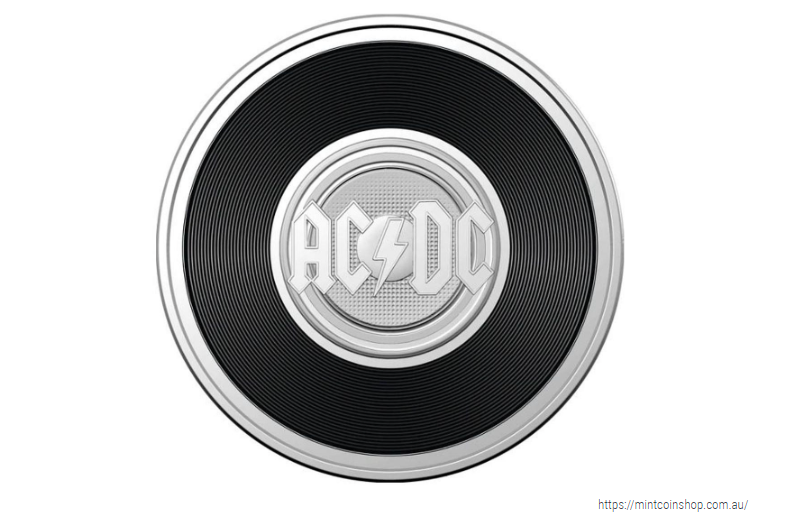