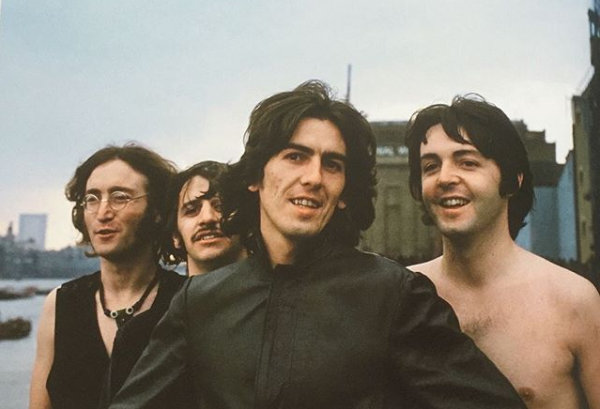 Paul McCartney’s handwritten lyrics of “Hey Jude,” including a baseball autographed by all four Beatles, and the first stage that they performed on are just among the items that will be auctioned in a Beatles-themed auction.

“One of the headlines of the annual Beatlemania auction extravaganza is the rare and original stage from the first Beatles performance.” Julien’s Auctions’ said on their website “The band performed on this stage at Lathom Hall in Liverpool, England on May 14, 1960 for one night only as The Silver Beats (their original band name) in their first advertised concert booked by Liverpool promoter Brian Kelly.” 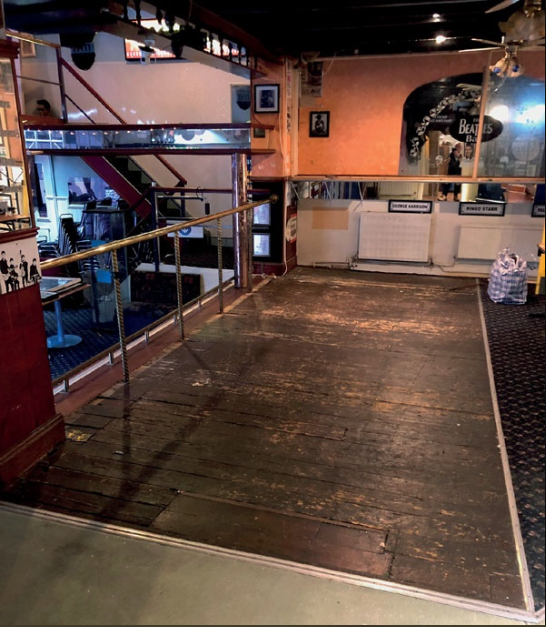 The original wooden stage on which The Beatles first performed
in May 1960 as The Silver Beats
(Image: Julien’s Auctions)

“This stage of the Fab Four’s first performance is not only one of the most extraordinary artifacts ever to come to market from Beatles history, but all of music history,” Julien’s Auctions’ Martin Nolan said in a statement. “We’re thrilled to offer this remarkable and unique piece that set the stage for the auspicious start of the greatest rock ‘n’ roll band of all time as well as these other incredible and significant items that celebrate the magic of Beatlemania.”

Among the items that will be auctioned is the lyric sheet McCartney used while they were recording “Hey Jude” at London’s Trident Studios in 1968; the pre-auction estimated price is $160,000 to $180,000. A  baseball autographed by all four Beatles after their final U.S. concert at San Francisco’s Candlestick Park is estimated at $100,000 range.