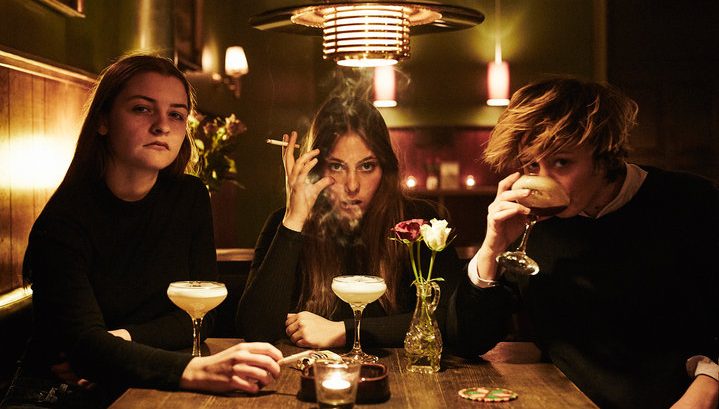 THE BABY BELL TOLLS JUST FOR YOU!

The Danish pride power trio Baby In Vain did a jaw-dropping cover of Metallica’s iconic song, “For Whom The Bell Tolls,” and it’s genuinely good but very different from the original.

“We wanted to do a cover to challenge ourselves, and since Lars Ulrich, the lost son/drummer of Denmark, showed up at our record release show in August, of course, it had to be of a Metallica song,” the band says of the cover, which features their dreamy take on the iconic — and heavy — Metallica riff.

We listened to one great song after another and it wasn’t an easy decision to make. In the end, we decided on ‘For Whom The Bell Tolls’ because we thought it had a sweet riff and melody that we could do something exciting with. Bene [Pierleoni] came up with the beat and we built it around that.”

The three-piece band released their debut album More Nothing in 2017 and they are preparing for a tour later this year. You can check the details about the new song and their upcoming tour dates below.