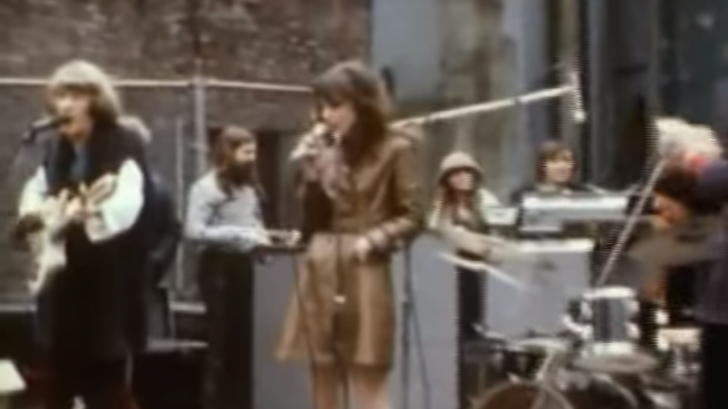 Something You Didn’t Know About…

Most of us rock fans knew that it was the Beatles who rocked that rooftop during their final live public performance on Jan. 30, 1969. Great as it may sound, but the Fab Four were not the first major rock band to take on the rooftop – an impromptu concert. 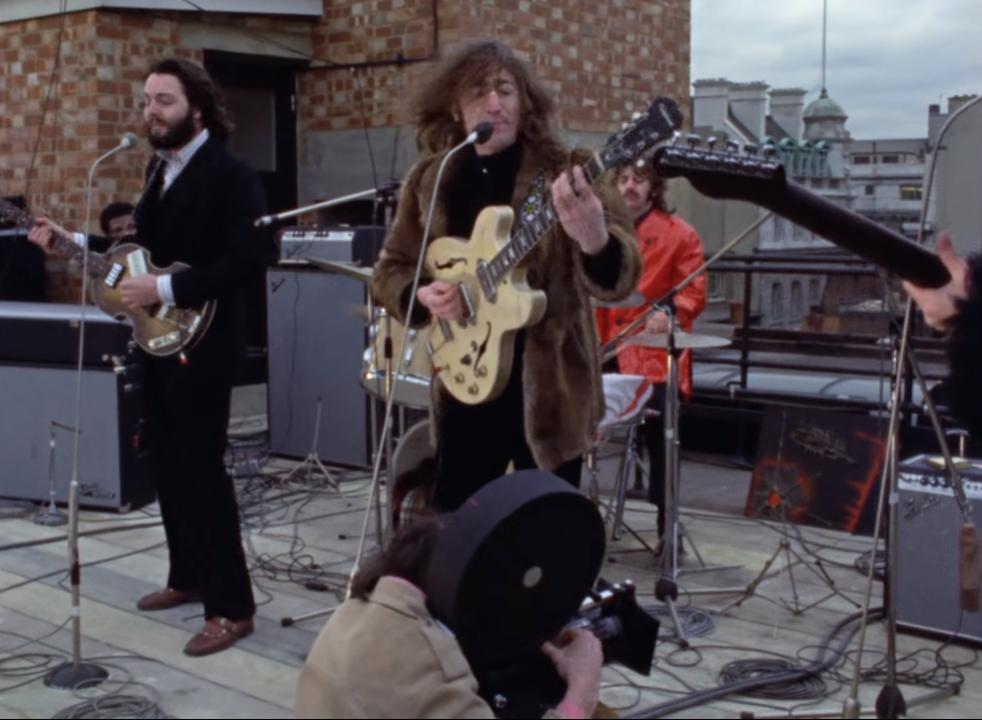 Jefferson Airplane took the rooftop first and beat the Fab Four by several weeks. The rooftop concert took place in New York City on Tuesday, Nov. 19, 1968, when Jefferson Airplane agreed to participate by the French filmmaker Jean-Luc Godard for a show tentatively called “One A.M. (for One American Movie).”

If you’re one of those people who were in New York during the time this was occurring and passed by – the streets and hearing the loudest voice then you were in your luckiest day! — How cool was that – having to hear, and witness the Jefferson Airplane do a free concert a roof!

Don’t believe me? Keep going for the video below: