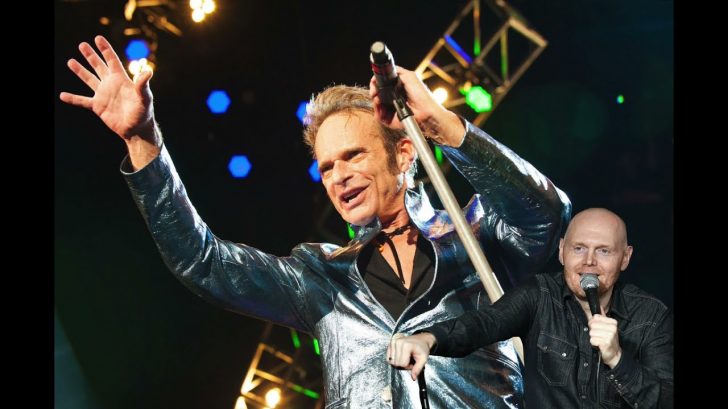 He has been active in this occupation since 1992. Bill can also be seen on the AMC crime drama series Breaking Bad as Patrick Kuby, host of the Monday Morning Podcast and is the creator and star of the Netflix animated comedy F for Family.

As a comedian, Bill Burr’s career began in 1992, and then he moved to New York City in 1995 to take advantage of more opportunities. Bill is referred to as a ‘comedian of comedians’ by observers of America’s stand-up comedy circuit as his works are followed and appreciated by his fellow comedians.

In the video below, he tells a story of seeing David Lee Roth with Van Halen and Gregg Bissonette. He acknowledges the incredible talent of DLR as a frontman, which led him to become such a fan of him. This is a great story, a comedian and actor talking about this era of rock music, you may watch any other documentary about this era, but none of them can do it better like Burr. He narrates it perfectly.