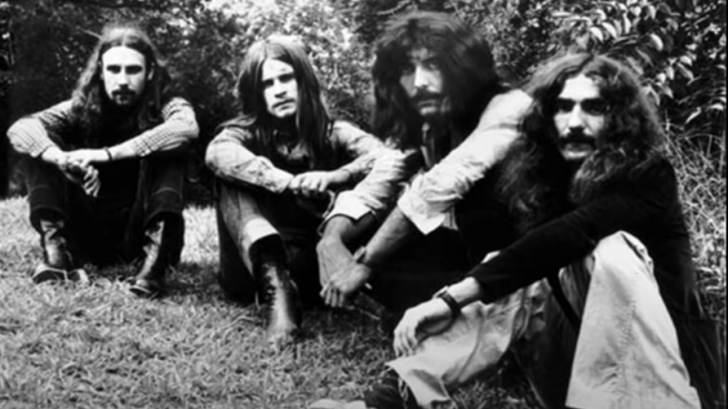 Back in 2012, Bill Ward was unable to join the development of an album with Black Sabbath that would’ve featured all original members. After a brief spat with manager Sharon Osbourne about the real reason of why he can’t join in the album writing was because of health reasons. According to Osbourne’s statement:

“Bill, stop this smokescreen about an “unsignable contract” and let’s be honest. Deep down inside you knew you weren’t capable of doing the album and a 16-month tour. Unfortunately for you, our instincts were correct as you were in hospital several times during 2013. Your last hospitalization was for a shoulder surgery that you now say you’ve only just recovered from. This would have meant that our world tour would have been canceled. So how is all of this my fault? Stop playing the victim and be honest with yourself and our fans.”

Now in 2021, Bill Ward just announced that Black Sabbath should make one more album with the original members.

“I’m in contact with the guys,” Ward also said. “I talked to Ozzy two nights ago. A lot of things have crossed between us, and there’s new boundaries that I’ve had to build, but I don’t think any less of them. I’ve been working with Tony [Iommi, guitars] since 1964 when I was 16 years old. They’re my brothers and I love them.

“My biggest contention has been ‘let’s make another album,’” he continues. “Nothing live necessarily, because I’m looking at what I can realistically do. The way I play the drums, it’s becoming tougher as I get older. I haven’t spoken to the guys about it, but I have talked to a couple of people in management about the possibility of making a recording. Which I can do safely, even with COVID around. I can lay track at my studio in Los Angeles. I’m very open-minded about doing something like that.”

This would be an awesome idea if not for just some obstacles along the way. We all know that Ozzy Osbourne has cancelled his plans for tours because he was diagnosed with Parkinson’ Disease. On top of that, Ozzy’s producer Andrew Watt mentioned that since the pandemic is still ongoing, they are really being careful on how Ozzy moves about. So it will take a little longer for them to fully finish everything. Ozzy definitely has a lot on his plate. It might be a long shot to hope for this reunion album but who knows?

Do you want to see the original members of Black Sabbath again?

Watch Bill Ward give you a mind-numbing drum solo first then decide.