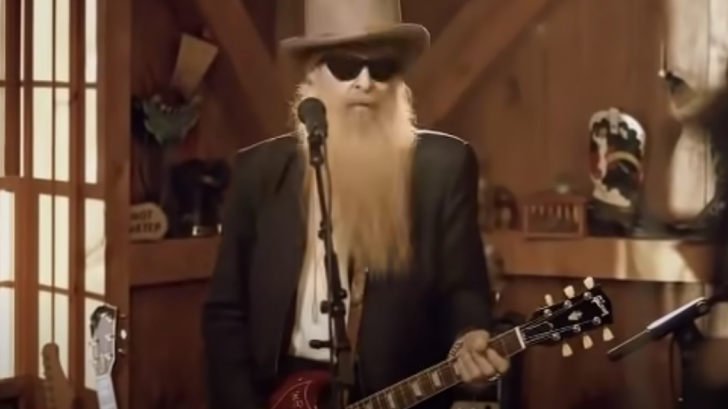 The performer continued by recounting how Beck had requested him to repay the gesture, but it would be impossible due to schedule issues:

“The invitation arrived to sing on his record, but unfortunately, I was way off in Europe and unable to make his deadline. I called him from overseas, and he said he was out with B.B. King, and I was cringing that we were not able to see one of the greatest combinations shows ever.”

The guitarist for ZZ Top confesses his admiration for B.B. King at every chance. Gibbons was obviously disappointed to have missed the opportunity to collaborate with two rock icons. Even if Jeff Beck’s offer didn’t work with his schedule at the moment, it nevertheless respected him.