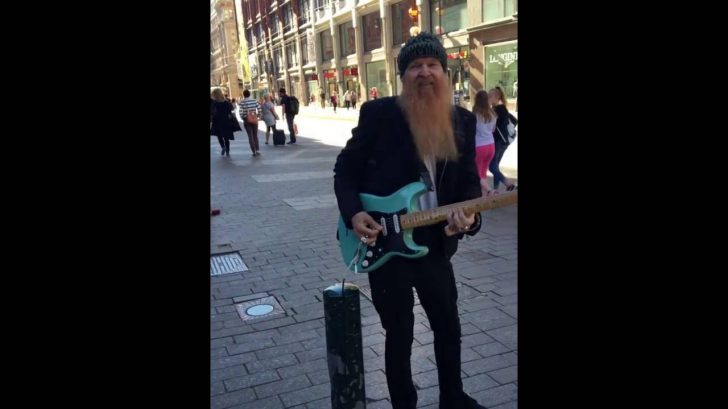 For those who love classic rock music or are old enough to have grown up listening to rock and blues music from the 60s and 70s, Billy Gibbons is not a name that can be easily forgotten. He is best known for his contributions as the lead guitarist and lead vocalist for the long-running rock band. ZZ Top.

The three-man band involves bassist Dusty Hill and drummer Frank Beard. Billy and his boys have been playing stages since 1969. They have also opened for great acts like the Jimi Hendrix Experience. The 1980s and early 90s were the years when the band found its greatest professional success. They sold three of their best-selling albums at this time: Eliminator (1983); Afterburner (1985); and Recycler (1990). Songs like Give Me All Your Love and Sharp Dressed Man did very well and almost became temporary props on MTV.

As is common in the entertainment industry, Gibbons has also participated in television shows. Most notable is his appearance on FOX’s perennial crime series Bones as Mr. Montenegro.

He has also done amazing street stunts like the one where he strolls up the streets of Aleksanterinkatu, Helsinki, Finland. Showing how masterful he was performing in the streets, the Fins just pass him by.